The incident report says Connor allegedly inhaled nitrogen instead of oxygen and was suffocated.

The report reads, "At 8:30 a.m. on June 15, 2019, Employee #1, employed by a painting contractor, was setting up equipment to abrasive blast electrode holders. He connected the abrasive blasting hood to a line that was supplying nitrogen rather than one supplying compressed air. Employee #1 inhaled nitrogen instead of breathable air and was asphyxiated."

UPDATE 3: Iowa OSHA has confirmed that the inspection into the incident on June 15 is focused on Terry and Son's Painting Contractors, the company Eric Connor's family says he was employed by for 11 years.

UPDATE 6/19/19 6:15 p.m.: The Rock Island County Coroner has confirmed an autopsy was performed today, but the cause of death has not been determined.

They say the investigation is active and ongoing.

Iowa OSHA issued the following statement to TV6 in regard to the incident, "Iowa OSHA opened an inspection on Tuesday June 18, 2019. OSHA has 6 months to complete the inspection."

The family of Eric Connor tells TV6 they are devastated by his passing.

He was a beloved and devoted husband, and father to three young children.

His family says he worked for Terry and Son's Painting Contractors for 11 years.

He was a part of the Local Painters Union #626 of Rock Island.

UPDATE: According to Gerdau, Eric Connor, is the contracted employee who died.

According to an obituary found online for Eric Connor, he was 29-years-old when he died. The obituary also says Connor died on June 16, not June 17 as previously stated by Gerdau's statement posted below.

ORIGINAL: According to a communications person at the Wilton Gerdau Ameristeel mill, a contracted employee has died.

Gerdau's Adam Parr sent TV6's Jenna Jackson a statement reading, "Gerdau confirms the passing of a contractor employee at the Wilton, IA steel mill. The individual was hospitalized on Saturday, June 15th, and passed away on June 17th. We are currently in the process of investigating.

We wish to extend our deepest condolences to the family, friends, and colleagues of the deceased."

TV6 is continuing to ask Gerdau questions about this incident. We are working to gather more information.

This is a developing story, check back for updates." 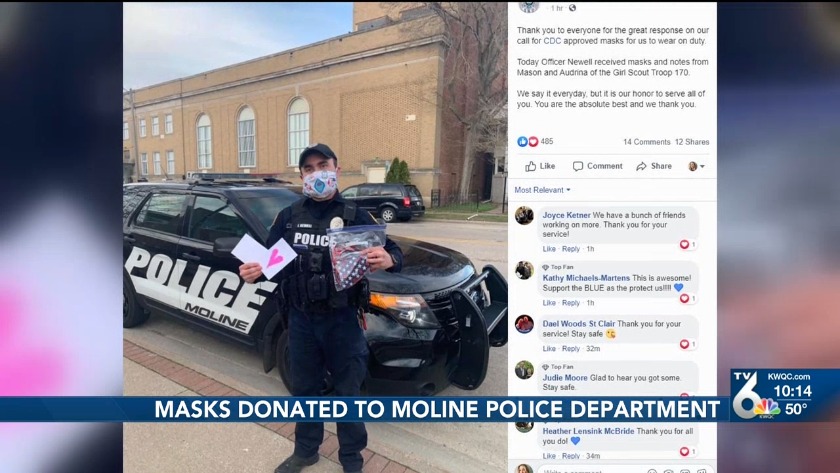 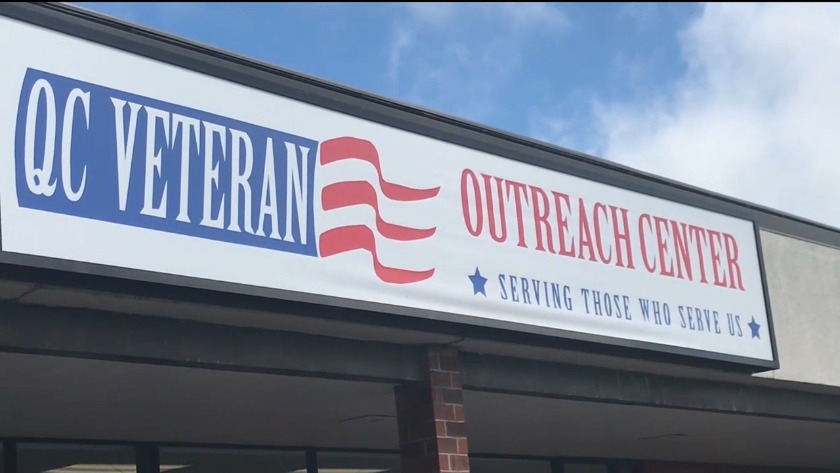 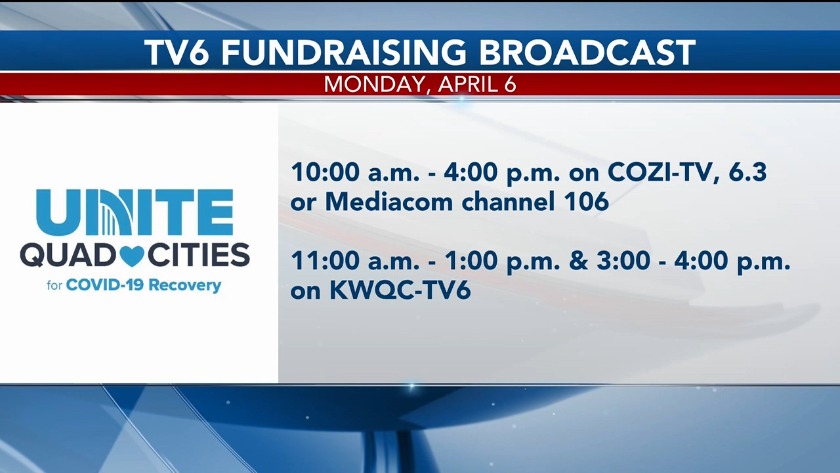