From Blight To Beauty

ROCK ISLAND, Ill. (KWQC) — Eleventh Street and Twenty-First Avenue in Rock Island
isn’t what it used to be.
Out with the old. In with the new.

The “new look” is Salvation Park in the Friendship Neighborhood.
Friendship Manor teamed up with other agencies to add
a warm and inviting look to that corner.
New signs, plants, and landscaping are part of
the sidewalk appeal.

The project cost nine hundred thousand dollars.
Ted Pappas Junior from Friendship Manor thinks
it is a tremendous example of a
private-public partnership.

The partners include The Salvation Army, The City of Rock Island,
Friendship Manor and Olivet Missionary Baptist Church.
The church has been a beacon of hope in the neighborhood
for fifty five years.
Pastor Allen Shuler Junior is thankful for the many changes,
including a new parking lot for church members and visitors.

Anonymous donors, in-kind gifts, and other
financing made the project possible.
A neighborhood success story,
filled with faith, friendship, and flowers! 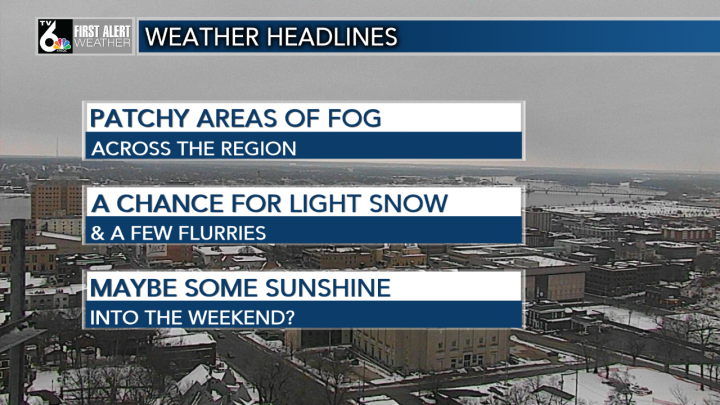 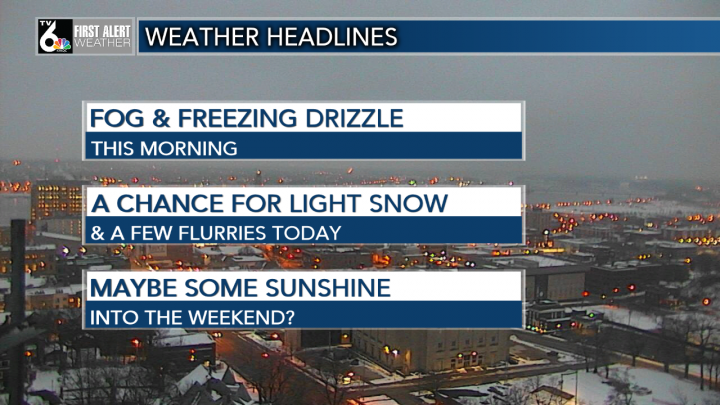 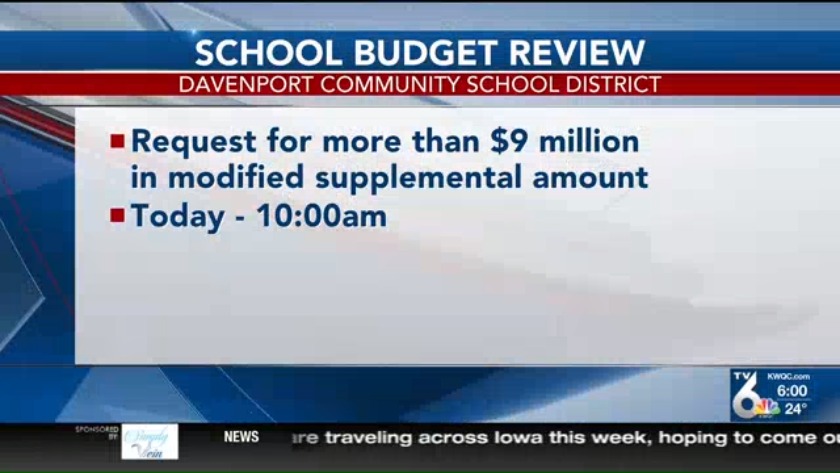