DAVENPORT, Iowa (KWQC) -- While shoplifting may seem like a victim-less crime, it isn’t.

Similar to other forms of theft, it can carry harsh consequences.

The National Association for Shoplifting Prevention says the consequences suffered as a result of people shoplifting are not limited to the stores.

Rather, it says both the retail stores and the community suffer together.

Similar in fashion, the two say what started as a small habit snowballed into a much larger operation.

Both Showers and Antrim say the guilt they now carry daily is sometimes overwhelming.

“I’m part of the reason prices went up because they needed more loss prevention,” says Showers.

She explains, “Think about all of the money they had to put into that and how it’s raised costs. I feel convicted by it.”

Antrim tells TV6, “It was a dread to get up and know I was going to steal to provide those things.” She explains, “It became a system of proving your worth in that group of people.”

She says she regrets how people had to pay the price for her actions. “People pay. Whether it’s salary… next time I go in and buy something, somebody paid for that.”

The two were arrested more than a dozen times combined.

They say this leaves them with not only a criminal record, but a deep remorse for the pain they caused others.

“At one point I spent 11 months in jail – in county jail—among three county jails. I would just get transferred to the next one,” says Antrim.

She tells TV6, “I know I did scare people. I had face-to-face confrontations with workers… people just trying to do the right thing.”

“I’m ashamed of it,” says Showers. “I struggle with being a felon and that being on my record.”

The two women both opened up about their battles with addiction.

They’re both now sober—wearing their badge of sobriety proudly.

They say much of their time stealing from retail stores was fueled by their addiction. At many points, it was how they justified stealing.

“Oh it’s gonna help my family. Even if it did end up going to drugs. Portions of it, I would justify it the best I could,” Showers explains.

Both say what they did was inexcusable, and they hope they can set an example for others that this isn’t a sustainable life.

“Just recognizing there is something out there for you. When you were talking about redemption… everybody does deserve that,” says Antrim.

It was a life where they once felt invincible. Now, they say they can’t emphasize enough that it is not worth it.

“My being arrested was a really big relief and the only way I am where I am today,” says Antrim.

The two now use their voices to give back—helping others, particularly women, through One Eighty.

The organization helps people impacted by poverty, addiction, and crisis.

Showers and Antrim say they can’t take back what they did, but they hope they can change the lives of others, and help people recognize that stealing is not worth it.

Showers explains, “You might think you’re getting away with it, but you’re not. They’re just waiting until it’s high enough to charge you with a felony.”

She said she stole multiple times from the same store. She thought she was getting away with it until she learned they had been keeping tabs on her actions, and soon charged her with an even more severe crime.

The impact on employees, stores, and business owners, along with higher costs paid by consumers is a burden they say they now carry every day.

They hope sharing their story will discourage one person who is thinking about stealing. They say, you will be caught.

“That’s left a big impact,” Antrim says, “It’s not who I am and not who I was raised to be. I carry that around.” 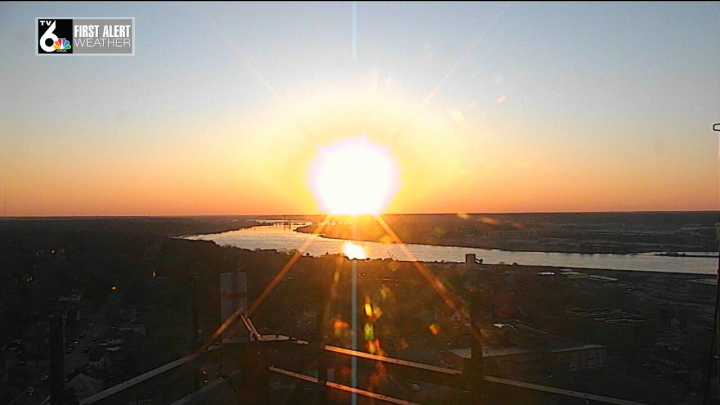 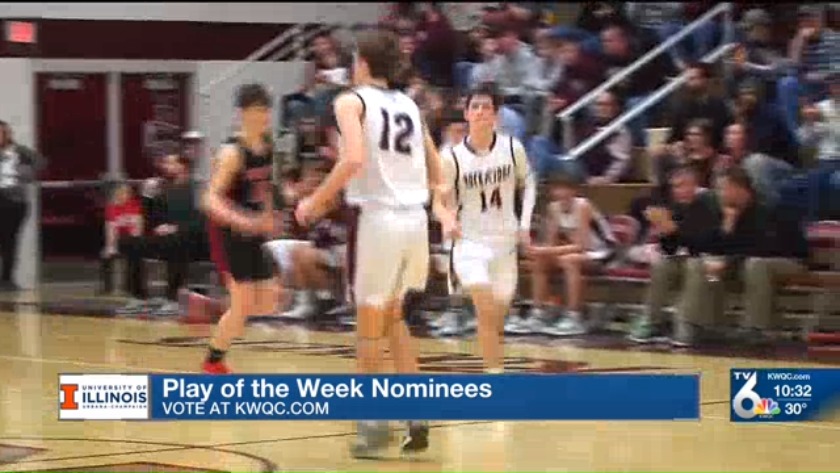 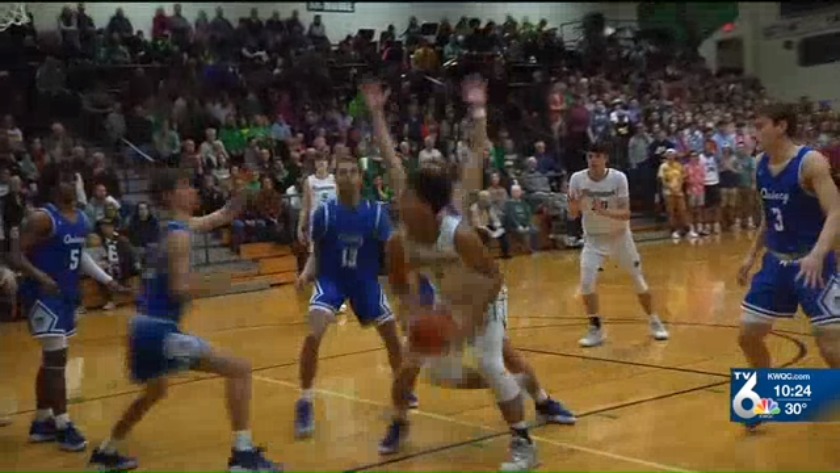