ROCK ISLAND, Ill. (KWQC) - They are scary and fun and it is the season for thousands to visit haunted houses across the Quad Cities.

"This is just a big playground for all of us and to come out to play,” owner of Rock Island’s Skellington Manor, Michael Steen, said.

Haunted houses are popular, a multi-million dollar a year industry. At Skellington Manor the goal to scare comes with a whole lot of responsibility and patron safety is top of mind.

"We try and prepare for everything. Paramount, to me is the safety for the guests and the staff, to me,” Steen said.

The Rock Island attraction has a well formed plan to keep the thrill from turning into a real nightmare. For Steen, it starts with his staff. On any given night 30 to 40 volunteers are staggered throughout the five floor attraction. They communicate with a two-way radio and can alert others of an emergency in seconds.

"We space them so there is a safety factor built in so that someone always has eyes on,” Steen said. “There is now way you can have cameras in here."

Each staff member at the haunted attraction undergoes training to learn the haunts’ emergency action plan. It lays out everything from what to do if a guest gets too scared.

"The staff knows to back off, comes out of character, we call it, if they have a mask on, take it off and say 'hey follow me.'

The emergency action plan also lays out what to do in the event of bad weather, criminal activity or a fire. Before even opening their doors, every haunted house in Iowa and Illinois undergoes an inspection by the fire marshal. The inspection is looking for working sprinkler systems, smoke detectors and exits to use during an emergency.

"We want to make sure that the building is safe enough for them to host the haunted house there.” Jim Morris, Davenport’s Fire Marshal said.

Davenport does not have any working haunted attractions, but Morris knows what goes into an inspection. Morris says safety of patrons starts with the emergency action plan.

"Have an EAP, which outlines how they report an emergency, what their employees will do and where the exits are,” Morris said.

While fire and trip safety is top of mind. At Skellington Manor says humans are the bigger experience.

"I do have concerns as society is changing that more and more safety comes to mind for me and little more aware of the surroundings and the people coming in,” Steen said.

Steen also said putting yourself through a haunted attraction requires some courage. In some case that is liquid courage.

"There are times we will just say you're not coming in,” Steed said. “There is just no way. You have to sober up.”

Beyond that, there is a no touch policy at Skellington Manor. Guest can’t touch the characters and vice versa. At Skellington Manor, security staff is on hand because Steed said the human factor is the biggest factor in keeping everyone safe.

Haunted houses also have to be ADA compliant and make sure all trip hazards are marked. The Davenport Fire Marshal said issued he has dealt with have been minor and were easily fixed. 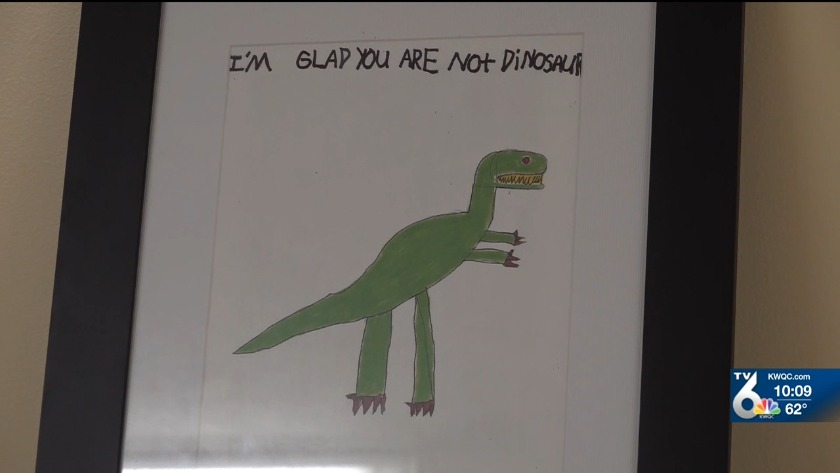 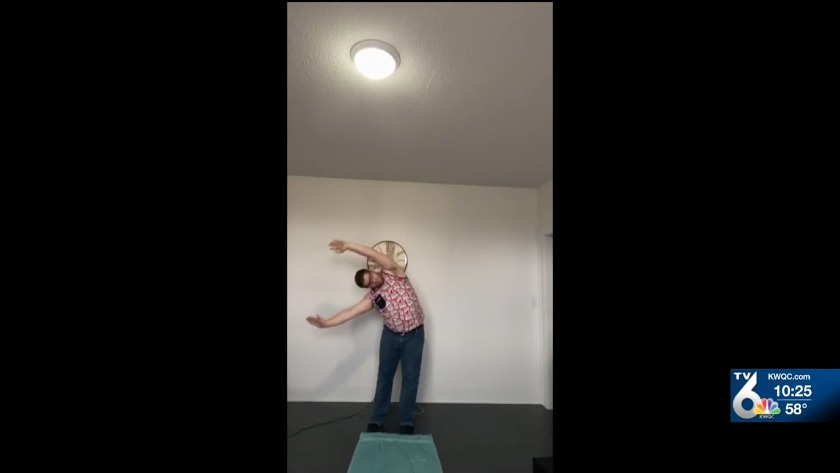