TV6 Investigates: How often do officer-involved shootings happen in the QCA

TV6 Investigates went through a public database made up of public records related to officer-involved shootings to see how often they occur. Using the website FatalEncounters.org TV6 anchor and reporter Chris Carter found since 2000 there have been more than 25,000 deadly officer-involved shootings nationwide. That means shootings were someone was injured but survives, an animal was shot or the officer accidentally discharged their weapon were not counted.

Of the more than 25,000 thousand shootings since 2000, less than 5% occurred in Iowa and Illinois combined.

In Illinois, there were a total of 16 deadly officer-involved shootings. Rock Island and Rock Falls both had two separate officer-involved shootings. Mineral, Illinois also had two, but they were both from the same incident. The state of Iowa saw more officer-involved shootings than Illinois with 28 since 2000. Davenport had 11 from 2000 to 2018. Bettendorf had three, while Muscatine and Maquoketa had two. The Wednesday morning shooting in Burlington brought the city’s total to three. In addition to the death of Jones in 2017, Autumn Steele was shot and killed by an officer in January of 2015. The officer said a dog had bit him and he attempted to shoot the dog, slipped and shot Steele.

Since the beginning of 2019, 630 people have been shot and killed by police so far, according to data from the Washington Post.

A University of Michigan professor found the vast majority, between 90 percent and 95 percent, of civilians shot by police, were actively attacking police or other citizens when they were shot. His study was published in July. 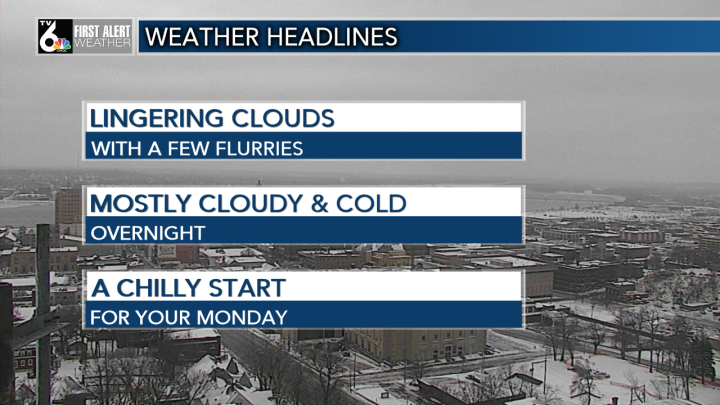 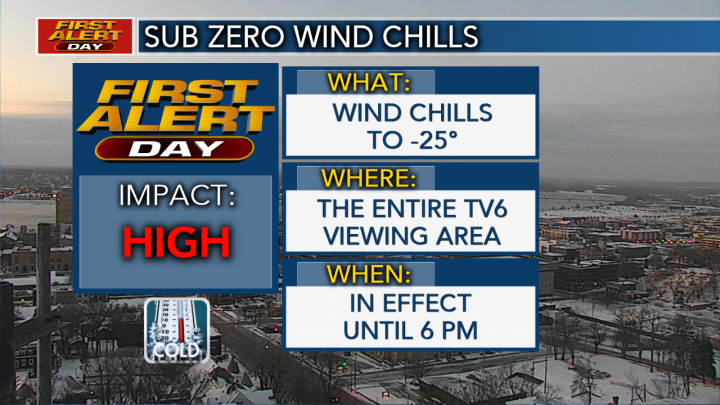 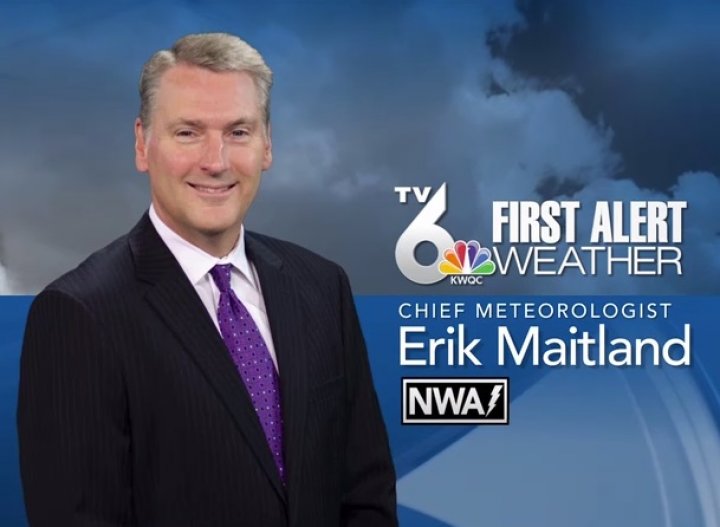 TV6 INVESTIGATES: Mother of sexual assault survivor speaking out, fighting for justice
TV6 Investigates: Hate crimes in the QC going under reported to the FBI