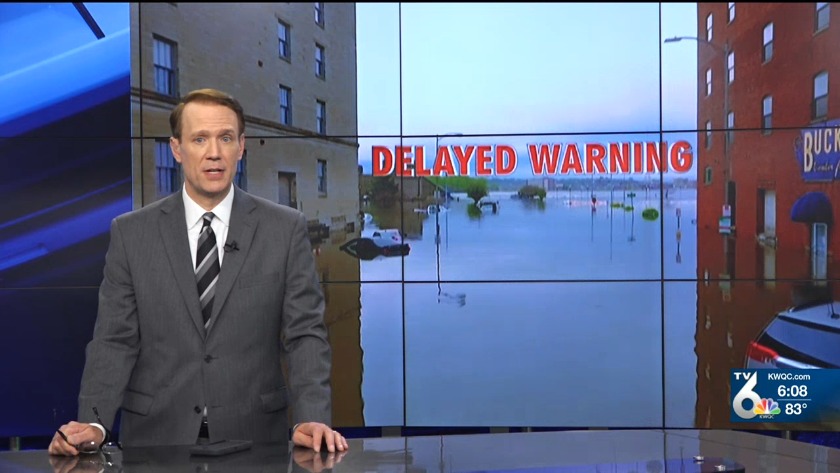 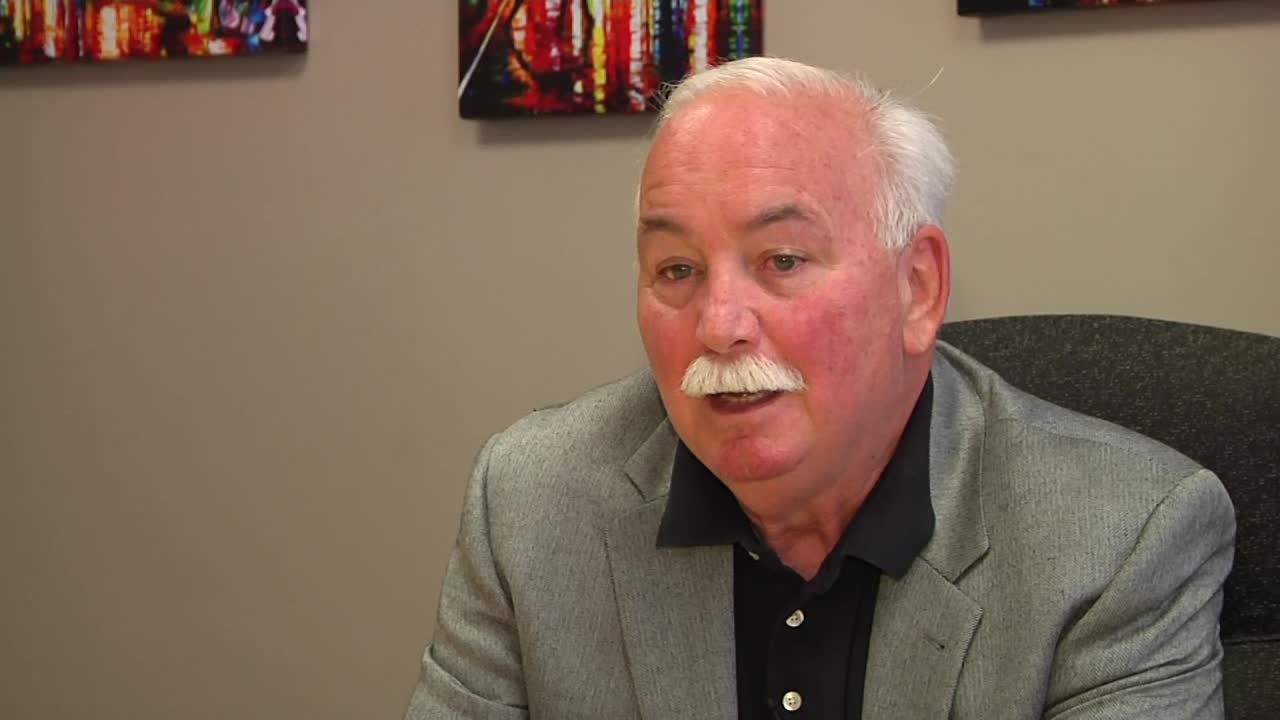 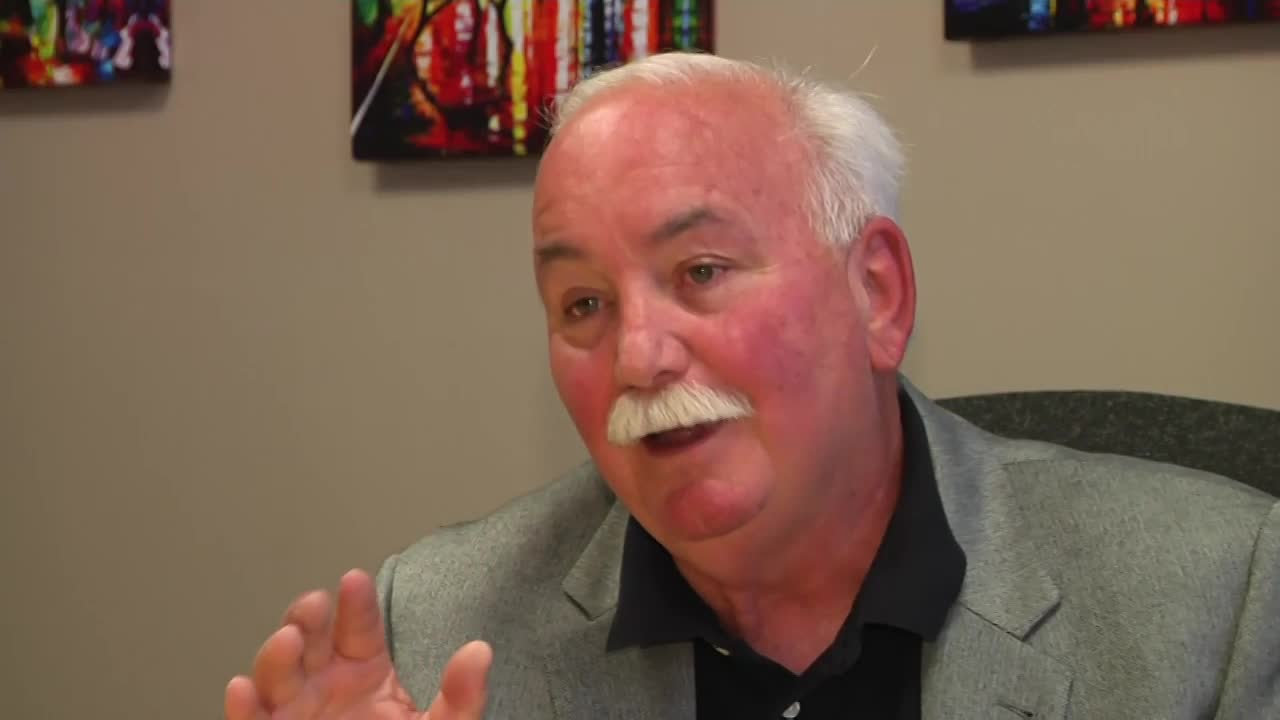 DAVENPORT, Iowa (KWQC) - Following KWQC's Chris Carter's story on the delayed warnings over the city of Davenport's Hesco Barrier failure, some city officials have shared their reaction to the story.

Following KWQC's Chris Carter's story on the delayed warnings over the city of Davenport's Hesco Barrier failure, some city officials have shared their reaction to the story. (KWQC)

The city of Davenport's Public Works Director Nicole Gleason says "the e-mail from the Performing Arts Supervisor has been taken out of context" in TV6's report.

TV6 wanted to ask the city where the supervisor got this information but TV6 was denied an interview after we would not submit questions to the city prior to the interview.

Gleason also went on to say the "communication enhancements" were all being documented into the city's flood plan for future flooding.

"One of the improvements identified in the report that we are implementing immediately is enhanced communication to the property owners impacted in the 18+ flood stage at the time of temporary flood wall installation," Gleason said in a statement to TV6. "All of these communication enhancements are being documented in our flood plan for future flood events."

KWQC's Chris Carter responded asking "How many businesses did the city get to and what was the message from the city?"

Gleason responded saying police and fire were going door to door on properties along the river and that a Facebook post was made the following day as well.

"Members of the police and fire department went door to door to all properties on River Dr. and 2nd St. the entire length of the temporary flood barrier approximately 2 hours ahead of the breech [sic].

The message was: due to the extreme weather people in the area should exercise caution and be aware of the changing situation. Evacuation was optional, public works has been watching the wall and there was concern due to the volume of rain/rate of river raise.

A similar Facebook post was made at 2:00 p.m. that day following the police/fire notice recommending that people stay north of 3rd St."

You can read Gleason's full response below. For app users you can view that document at this link.

TV6 also reached out to the city of Davenport's 4th Ward Alderman, Ray Ambrose. Alderman Ambrose said our report was "unfair" and "sensational."

TV6 asked Alderman Ambrose many questions, but one of them was why the city never used the term "flood emergency" during the press conferences and addresses to the city. You can read a portion of that below and you can watch the full interview with Alderman Ambrose above on your video player.

KWQC's Chris Carter: "I again want to go back to the city in a news conference at 10 a.m. did not use the term "Flood emergency", did not issue any warnings showing any signs of fatigue but then."
Alderman Ambrose: "Chris, do you need the city to come out and tell people there is a flood warning when it has been raining and they are topping off the dikes, reinforcing the dikes to hold them back?"
KWQC's Chris Carter: "Why would the city not just say this is our concern? They never once expressed the concerns expressed in the emails to the public. Why was that not done?
Alderman Ambrose: "Why was it not done? I don't know. That is not my call. If it was my call when the river reached 20 feet, I would have ordered everyone out and we have done that in the past."
KWQC's Chris Carter: "Do you think should have been done this time?"
Alderman Ambrose: "Well, these people continue to spend time in their business, trying to have faith these dikes to hold it back. I don't want to have the government tell people what to do constantly. Whether we said it was a "flood emergency", my God we had a flood emergency for 40 days leading up to that. I think the words are not necessary because if you have a business down there and you look out the window, you know it is an emergency."

Alderman Clewell sent a statement to TV6 saying; "Certainly many moving parts with this issue but doesn’t mean we have this down pat," Alderman Clewell said. "We can always do better. The information you uncovered can be used with the mayor’s task force. Everyone in the city including business and resident deserve adequate notification to make sure they are prepared.”

Behind the front lines: Inside look at a Sterling hospital's COVID-19 response
Related Documents