3 charged after body of missing Iowa woman found in river 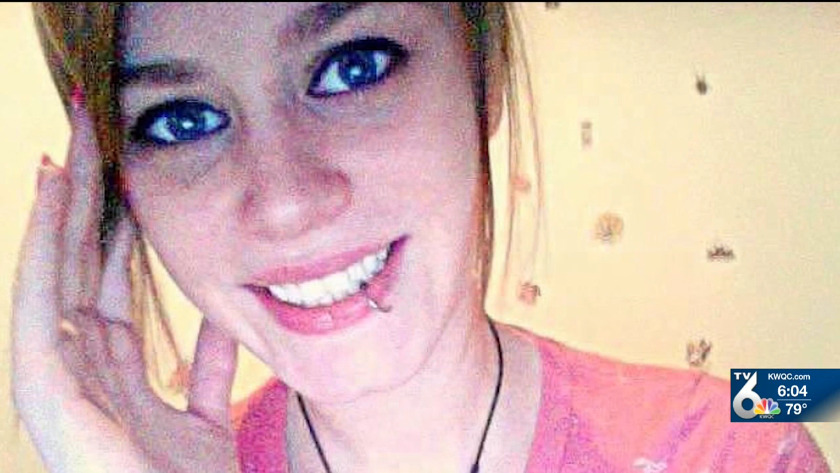 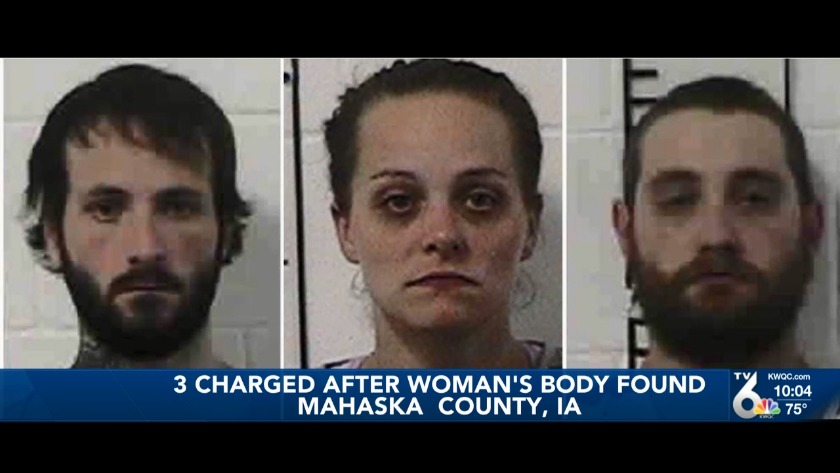 3 charged after body of missing Iowa woman found in river

MAHASKA COUNTY, Iowa (KWQC) – Officers have arrested three suspects in connection with the disappearance of an Iowa woman whose body was discovered in the South Skunk River in Mahaska County.

Ashley Shafer, 24, of Oskaloosa, Iowa, was reported as missing to the Oskaloosa Police Department on August 5, and investigators found her body the following day.

Investigators on Tuesday arrested Cody Vancenbrock, 27, along with Nicholas Kelly, 28, and his wife, Holly Kelly, 34, all of whom are from Oskaloosa.

An Iowa Dept. of Public Safety (IDPS) media release states while at the Kelly’s Oskaloosa apartment on August 5, Vancenbrock injected Shafer with methamphetamine, causing her to overdose and later die.

Vancenbrock and Nicholas Kelly then drove to rural Mahaska County where they weighted down Shafer’s body in the South Skunk River in order to conceal her overdose death, according to the IDPS.

COVID-19: What you need to know regarding new coronavirus
Related Stories