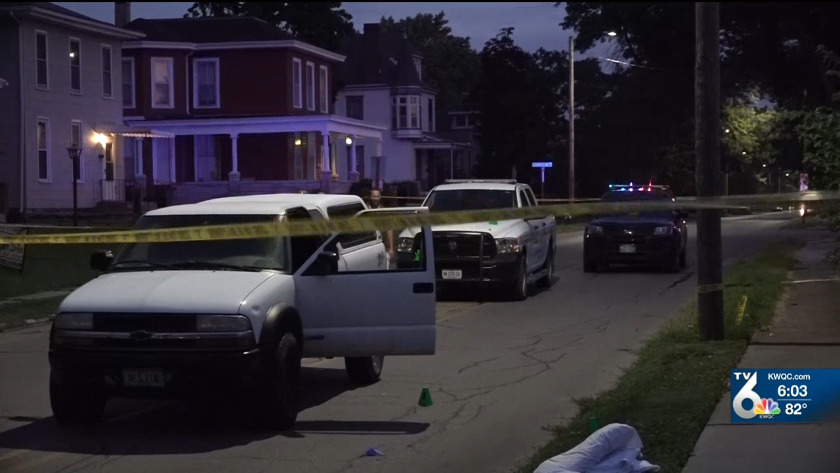 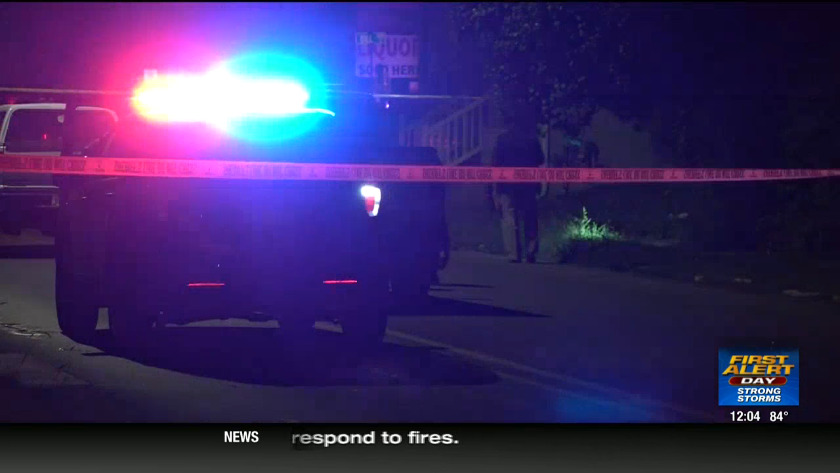 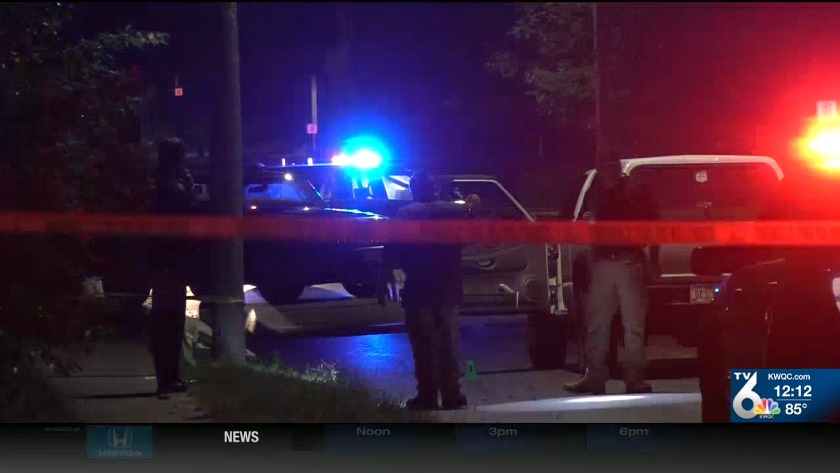 One dead after officer-involved shooting in Burlington 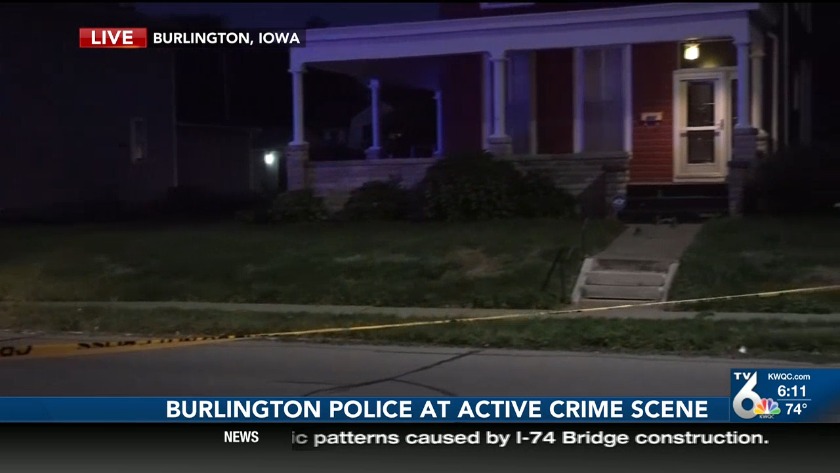 One dead after officer-involved shooting early Wednesday morning in Burlington

BURLINGTON, Iowa (KWQC) - UPDATE 9/17: Officials have named the officers involved in the fatal shooting of a Burlington man on September 11.

One person has died after an officer-involved shooting in Burlington. Officials with the Burlington Police Department say they responded to a shots fired call in the 300 block of North Gunnison Street just before 1 a.m. on Wednesday. They responded along with the Des Moines County Sheriff's Office. (KWQC)

Officials say the three officers identified fired their weapons at 20-year-old Caleb Peterson. Peterson sustained one gunshot wound to the mid-torso, which resulted in his death.

UPDATE 9/12: Police have identified the man who died after an officer-involved shooting on Wednesday.

Police say 20-year-old Caleb Daniel Peterson, of Burlington, died as a result of the shooting.

An autopsy has been scheduled for Thursday.

UPDATE 8:51 a.m.: One person has died after an officer-involved shooting in Burlington.

Officials with the Burlington Police Department say they responded to a shots fired call in the 300 block of North Gunnison Street just before 1 a.m. on Wednesday. They responded along with the Des Moines County Sheriff's Office.

Witnesses described a white S-10 Chevrolet pickup truck as possibly being involved in the shooting according to police.

Around that time police say Burlington officers located the vehicle near Central and Division Streets and tried to stop the vehicle near Angular and Summer Streets. Police say initial reports indicate the driver left the truck and displayed a gun at officers and then ran from the area.

Police went after the suspect where "multiple rounds were fired by the suspect and law enforcement", according to police.

Officials say the suspect was wounded in the shooting and died at the hospital. The suspect's name is not being released at this time.

The officers and deputy were not injured in the incident.

The Burlington Police Department and the Des Moines County Sheriff’s Office requested an independent criminal investigation be conducted by the Iowa Department of Public Safety’s (DPS) Division of Criminal Investigation (DCI). Per departmental policy, the BPD officers have been put on paid administrative leave pending the investigation. The names of the officers and deputy will not be released prior to their interview with DCI.

ORIGINAL: Burlington Police are on the scene of an active investigation Wednesday morning.

According to police, there is an “active crime scene” in the 900 block of Summer. Witnesses tell TV6 there was an altercation between a group of people. When police arrived, witnesses say there were several shots fired in the area.

It is unclear who fired the shots, but one witness said they heard “several shots”.

TV6 is working to confirm is anyone was hurt in the incident.

This is a developing story. Refresh this page for updates.