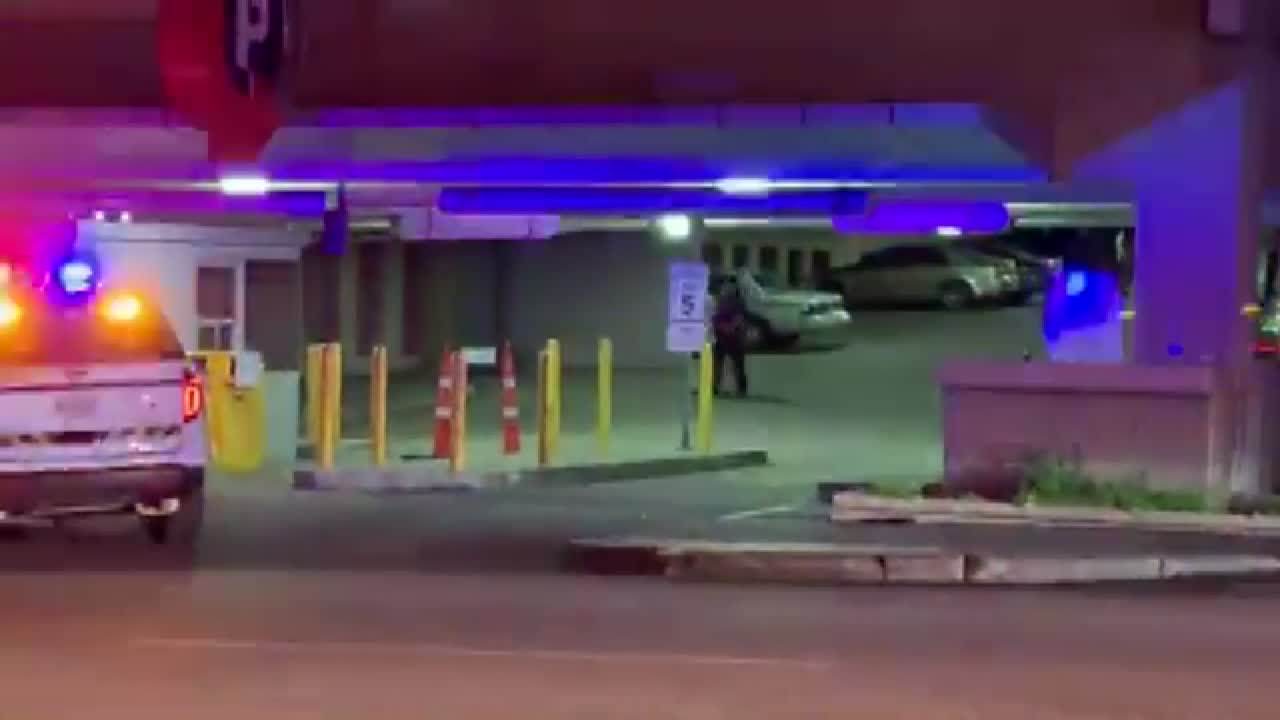 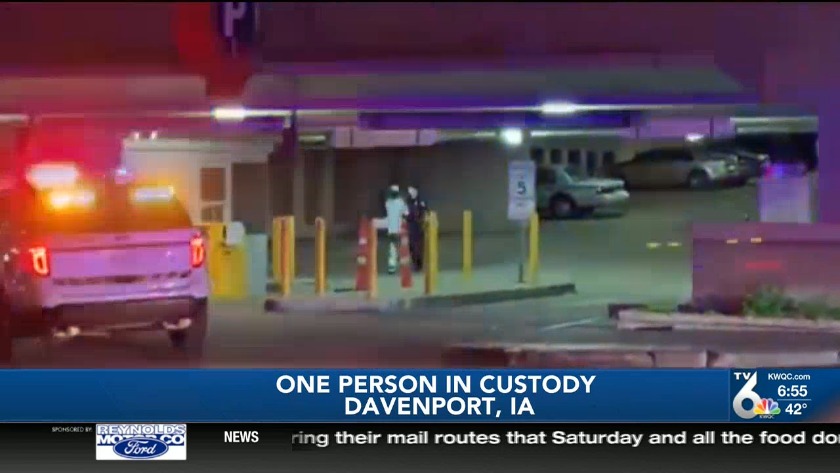 DAVENPORT, Iowa (KWQC) - 5/13/19: Update: Davenport Police say they arrested six people following a large fight in the 200 block of Harrison Street early Monday morning. Police say when they arrived on scene they found about 100 people fighting. Officers then tried to disperse the crowd. Police ended up arresting six people who are all facing different charges, some that include disorderly conduct, public intoxication and failure to disperse.

Original story: Davenport Police have taken one male black suspect into custody early Monday morning after police say there was a "large disturbance" near Shenanigans.

Police tell TV6, that one person threatened to shoot people at Shenanigans however, no gun was seen.

Police would not confirm if the suspect who was arrested was the same individual making threats.

TV6 has reached out to area officials for information at Scott County Communications. At the time of call, they said they were unable to release information regarding the incident.

We are working to get more information confirmed. Please check back for updates.

Why We Need To Be Watching The Tropics