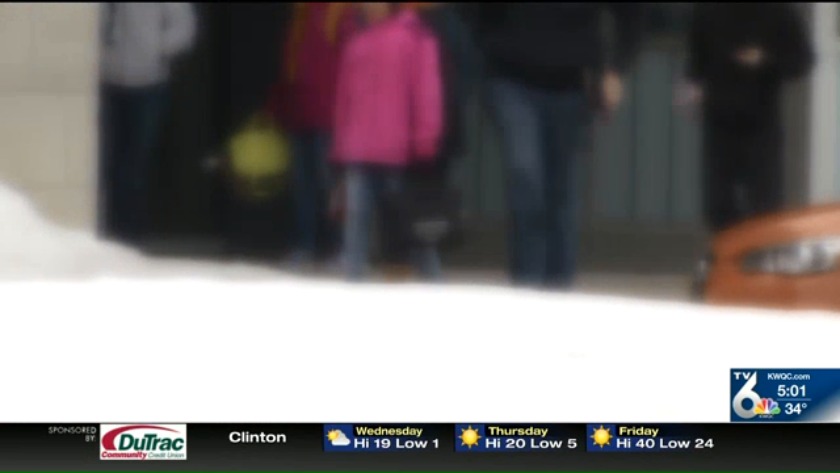 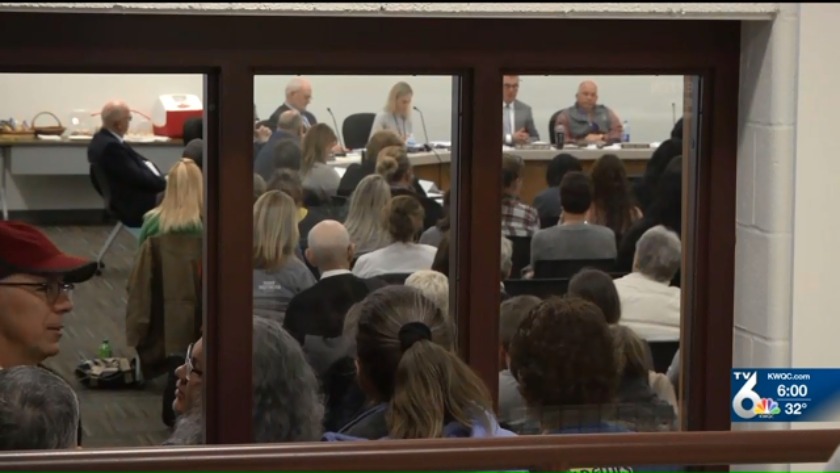 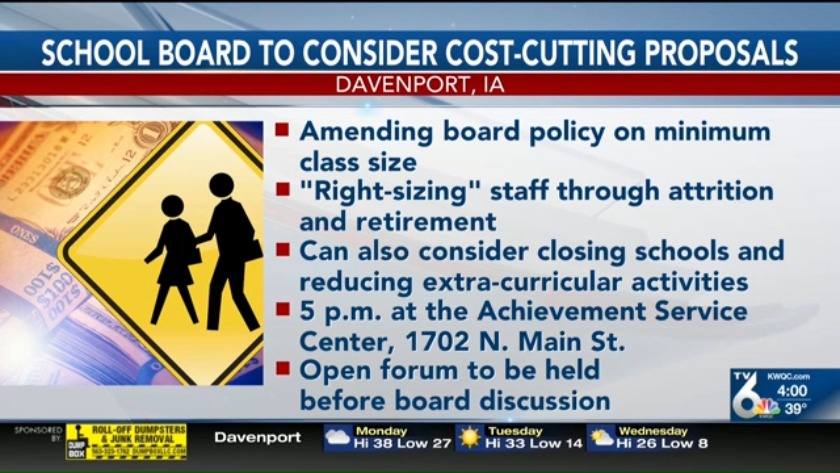 DAVENPORT, Iowa (KWQC) - The Davenport School Board held a special meeting Tuesday night to discuss a number of cost-cutting proposals.

Davenport School District would have had to pay themselves back 12 million dollars back due to overspending. The School Budget Review Committee says they don't have to pay back nine million of that.

The meeting started at 5 p.m. at the Achievement Service Center, 1702 N. Main St. An open forum was held prior to the board discussion to allow the public to comment.

In January, the School Budget Review Committee approved a motion to relieve more than $9 million overspent by the district.

However, they are still on the hook for the more than $2.7 million that was intentionally overspent in 2016.

Cost-cutting proposals the board will consider are:

Other options the board can consider include closing two elementary schools, closing a middle school, closing a high school, reducing extracurricular activities, switching to a traditional schedule, and increasing bussing range.

150 staff cuts are anticipated between this year and the next. 137 teachers have already been let go in Davenport schools. "People who are currently employed are constantly looking in the rearview mirror thinking 'am I next?' and that's a terrible place to be. You want to be able to grow and not think 'am I on the chopping block?'" explained Paone.

Class sizes have already been affected. They went from an average of 25 to 35 students per teacher. "People like stability and people like continuity... sure if you don't know if your school is gonna remain open or if your teachers are going to be laid off, that's a concern," said Paone.

No action will be taken at Tuesday's meeting. When asked when the board could vote on the proposals, district spokesman Mike Vondran said “next step items” will be determined at Tuesday’s meeting.

"There are some challenging decisions that need to be made, no question about it. These are significant changes. They're not radical, like if we had lost those 9 million. We'd be closing doors," said Paone.

The school funding fight started in 2015 after then-superintendent Art Tate unsuccessfully lobbied for change. Tate said he would use reserve money to make up for the district's funding inequality. Davenport said it did not receive the same amount of money per student as some other schools.

COVID-19: What you need to know regarding new coronavirus
Related Documents