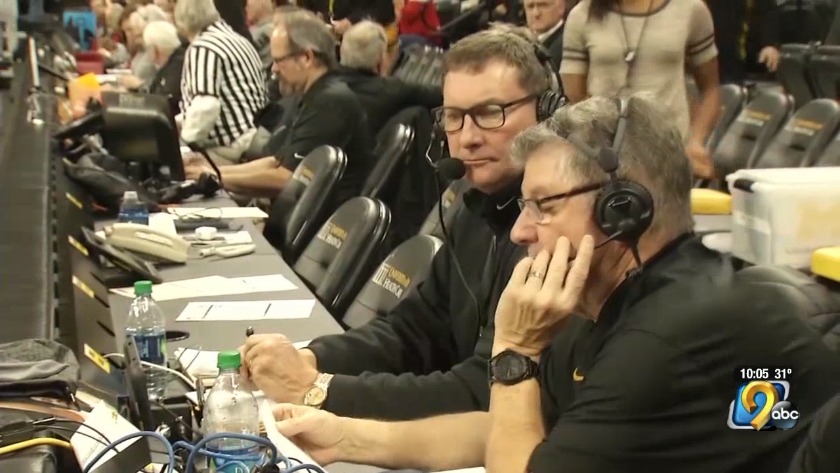 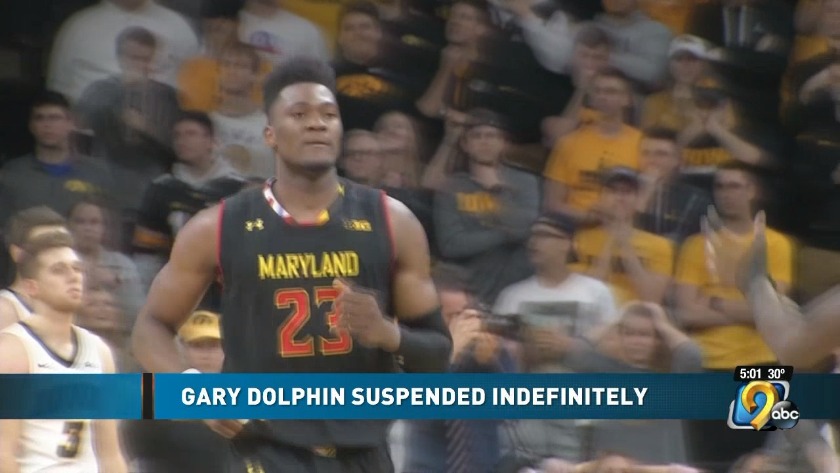 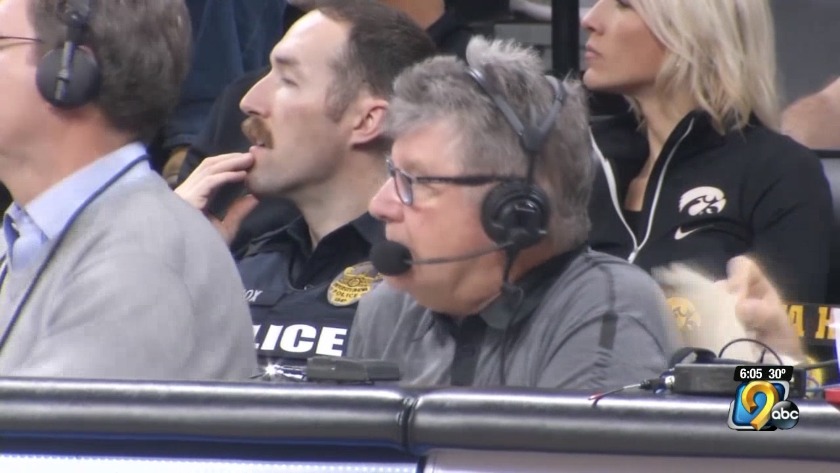 The petition, which was created by Levi Thompson, Sunday, on change.org, had already garnered more than 12,000 signatures in a span of about six hours.

"Gary Dolphin was wrongfully suspended for giving a collegiate athlete a compliment," Thompson said in his post about the petition. "If you take Gary Dolphin's comment as being racist, I challenge you to search your own heart and see where you stand."

KCRG-TV9 first told you about Dolphin's indefinite suspension, Friday, following an announcement by Hawkeye Sports Properties. It came a few days after Tuesday's coverage of the Iowa-Maryland men's basketball game in which Dolphin referred to Maryland player Bruno Fernando, who is black, as “King Kong.”

"During the broadcast, I used a comparison when trying to describe a talented Maryland basketball player. In no way did I intend to offend or disparage the player. I take full responsibility for my inappropriate word choice and offer a sincere apology to him and anyone else who was offended. I wish the Iowa Hawkeye players, coaches and fans all the very best as they head into the final stretch of the season. I will use this as an opportunity to grow as a person and learn more about unconscious bias.”

For the remainder of the basketball season, Jim Albracht and Bobby Hansen were expected to serve as the radio announcers for Iowa men’s basketball games.

Near drowning happens at Coralville Reservoir

Near drowning happens at Coralville Reservoir