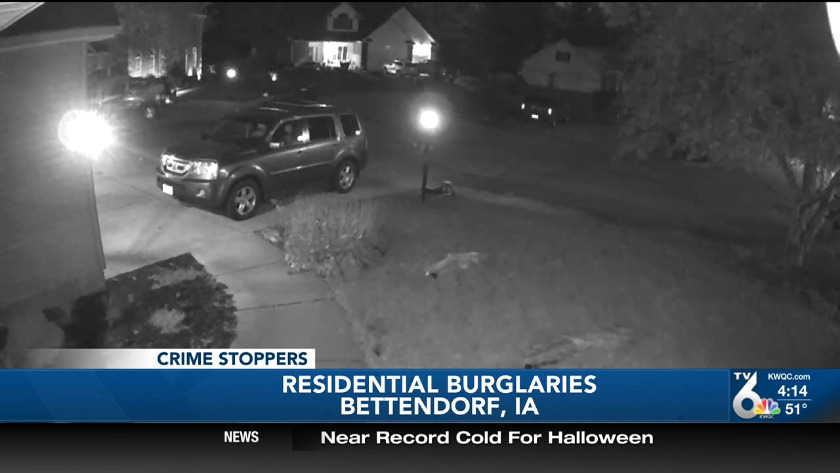 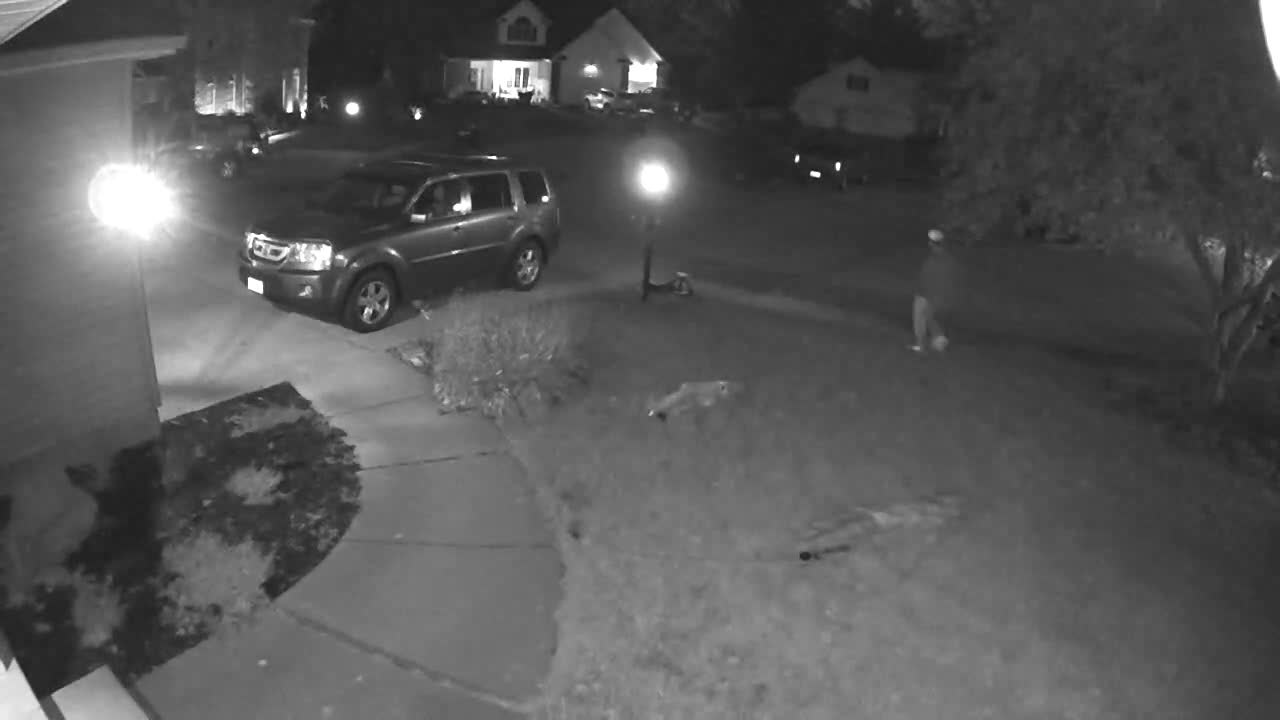 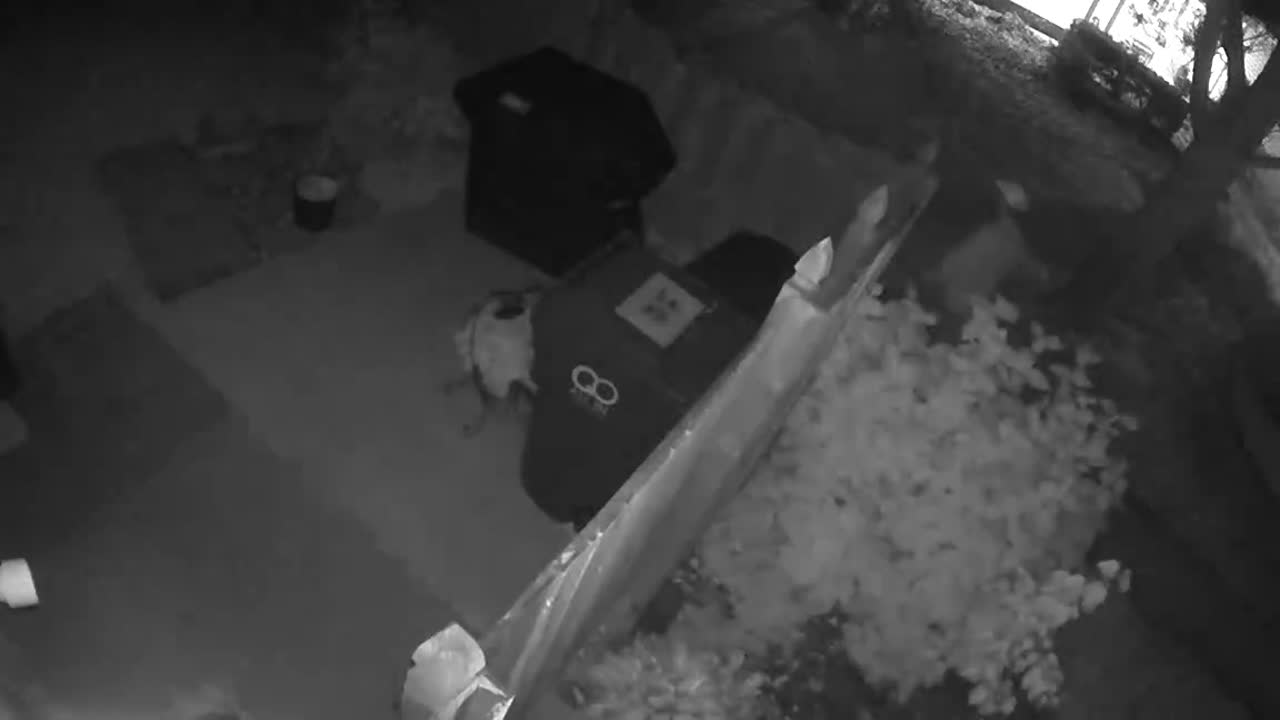 Bettendorf, Iowa (KWQC) - Police are investigating a series of break-ins and attempted burglaries in the Bettendorf neighborhood known as Deerbrook Estates.

According to the city, police received reports from five homeowners about crimes that happened during the early morning hours of Thursday, Oct. 24, 2019.

Three homes, two on Deerbrook Drive and one on Brookwood Lane, were entered and items were taken. It appears an attempted burglary occurred on Antler Court and another one on White Tail Drive, but no entry was made.

All the incidents happened while homeowners were sleeping. They discovered the crimes after waking up later in the morning.

Police say entry was gained through ground-level windows that were not latched or slightly ajar. The window screens were either cut or removed.

Police released surveillance videos of possible suspects in the crimes.

The city is also reminding all residents to lock their doors, garage doors, and windows, along with vehicles.

Hundreds brave the weather to watch Coco in Concert

Hundreds brave the weather to watch Coco in Concert