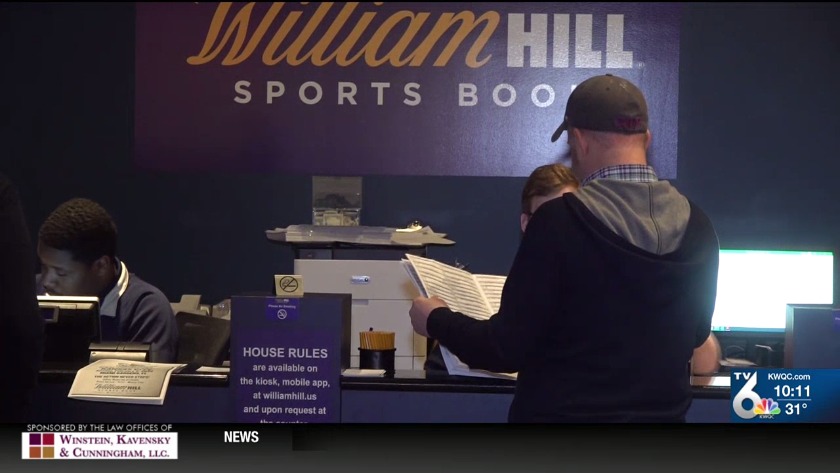 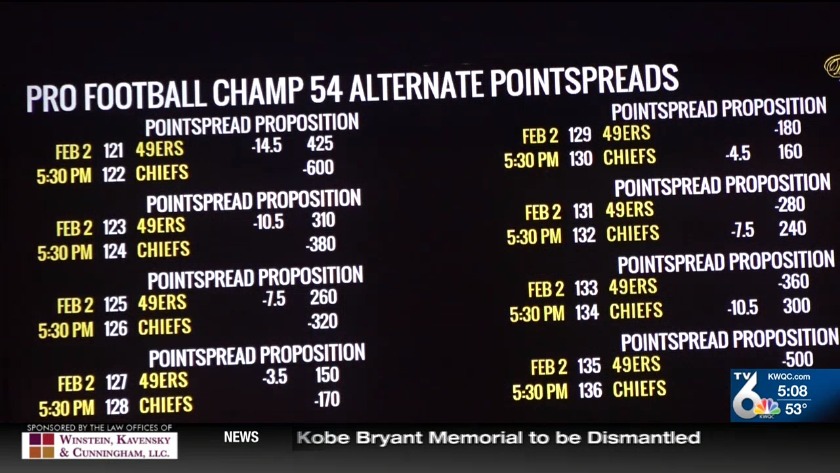 Quad Citians placed bets on the Super Bowl for the first time at the Isle Casino in Bettendorf, Iowa. (KWQC)

TV6 spoke to the Isle Casino in Bettendorf about its exciting first year allowing sports betting for the big game.

“It has been action-packed ever since the playoffs started,” said Colin Spewak, Isle Casino Marketing Director. “As soon as the teams were announced we had people coming in and starting to bet right then.”

One of the people that came in to place a bet on the game was Jeremiah McCall.

“It’s very exciting to be here in this casino and watching the football game for the Super Bowl and being around friends,” McCall said.

Jeremiah said he goes to the Isle Casino every weekend to bet on sports.

However, this is the first time he could place bets on the Super Bowl at the casino.

McCall said people placed bets throughout the entire game, whether by kiosk or ticket writers at the casino or by a mobile app from home.

Quad City sports fans seemed to be split down the middle between the San Fransico 49ers and the Kansas City Chiefs this year.

While this is the first year fans could bet on sports at Iowa casinos, sports betting has always been popular for the Super Bowl.

Spewak said Americans bet about $6.8 billion dollars on the game this year.