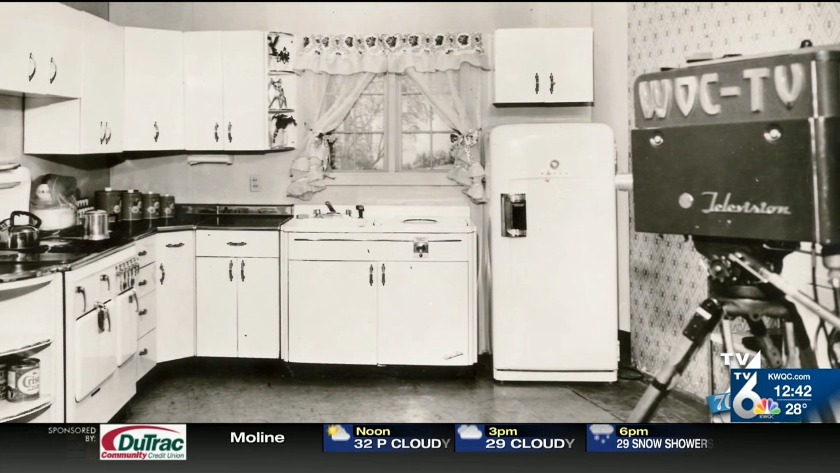 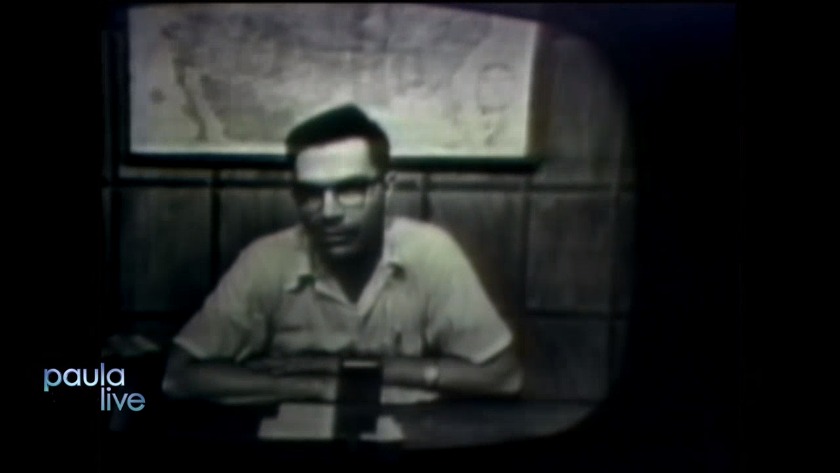 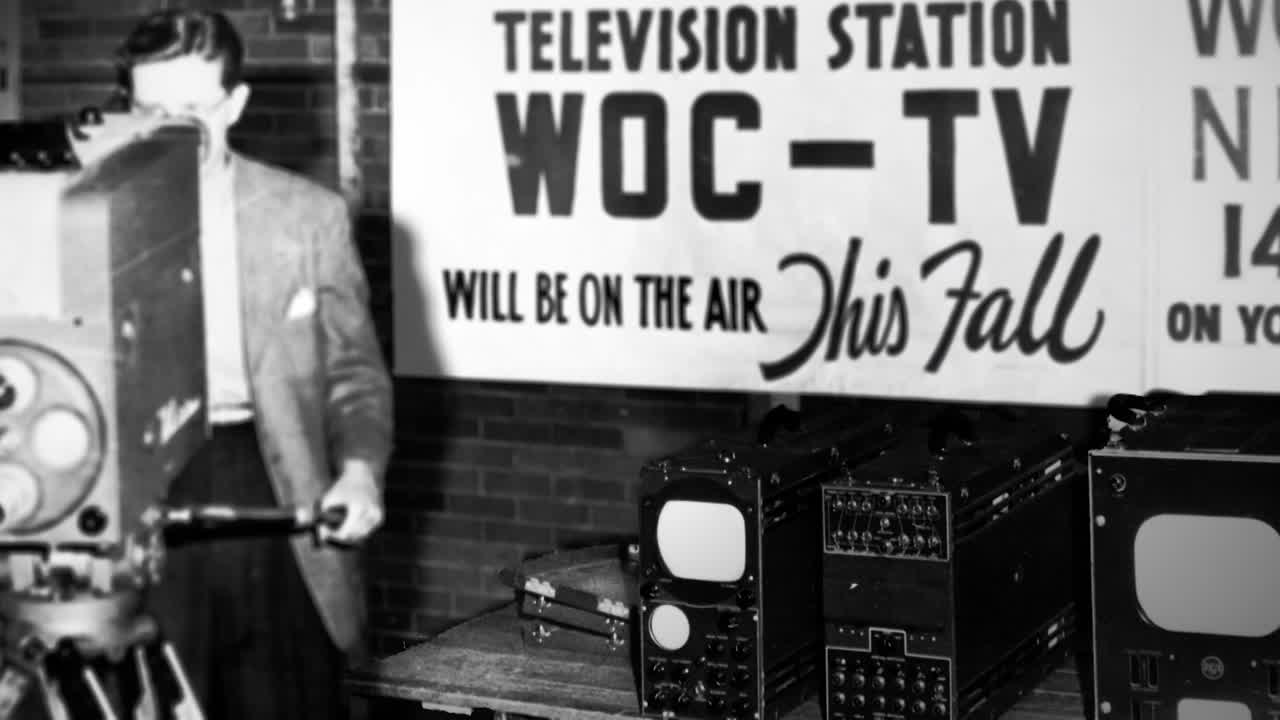 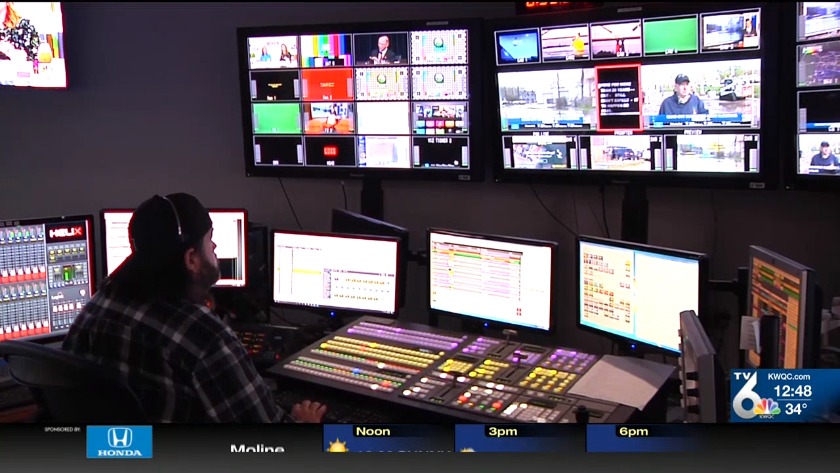 -1950: NBC network affiliate. Programs are sent for rebroadcast. By September, live NBC programming airs. Some examples include Groucho Marx, Believe it or Not, and Madison Square Garden Boxing.

-1956: NBC adds color to its programming. All locally-originated programming is still in black and white.

-1963: Operations move into a new, more luxurious studio facility. The Ryan building is torn down, but a newer annex remains and is later used as a garage for vehicles and equipment.

-1967: All network and local programming is broadcast in color.

-1985: All programs are broadcast in stereo sound.

-1986: The Palmer family splits ownership of its radio and television stations and KWQC-TV is born.

-2003: First broadcast of digital signal. NBC programs air in high-definition. KWQC is also the first in the State of Iowa to broadcast commercials in HD.

-2018: Newsroom is moved to front of building. News set is remodeled.