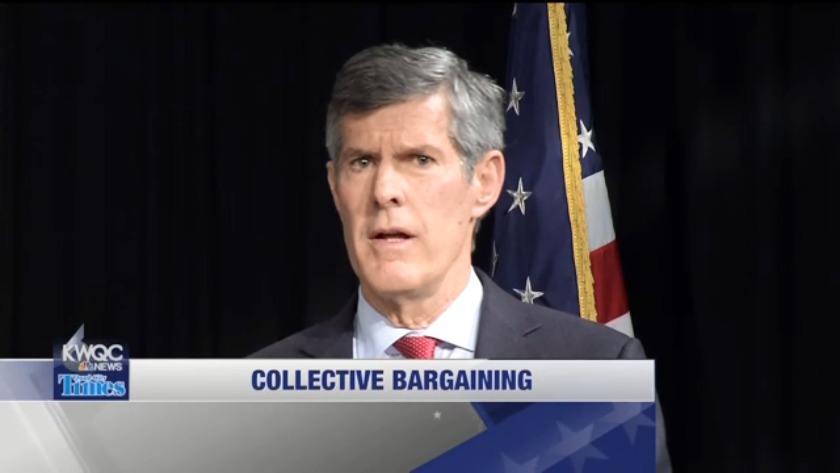 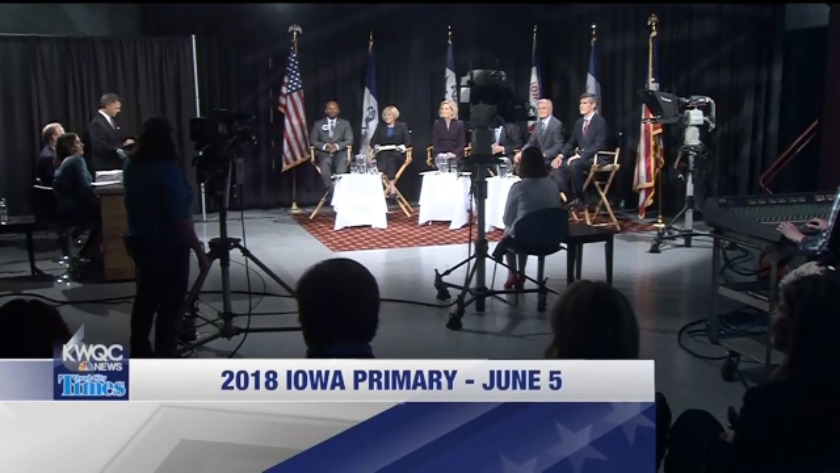 DAVENPORT, Iowa (KWQC) — On Sunday, May 13, KWQC, in partnership with Quad City Times, held a Democratic Primary Debate in the race for Iowa Governor from right here in our studios.

It is scheduled to air after the PGA Player’s Championship.

The winner of the Democratic Primary will run against Governor Kim Reynolds, the Republican Incumbent.