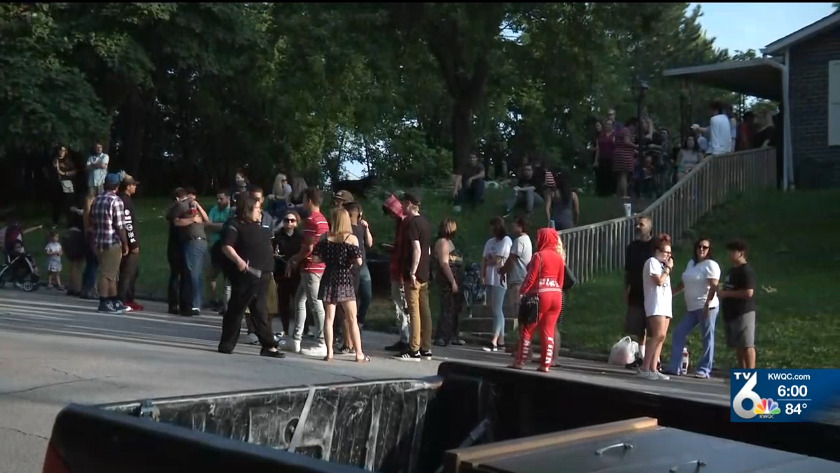 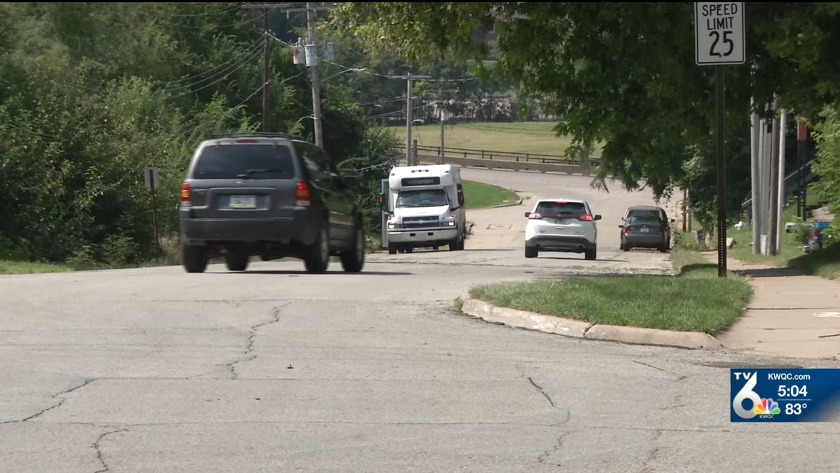 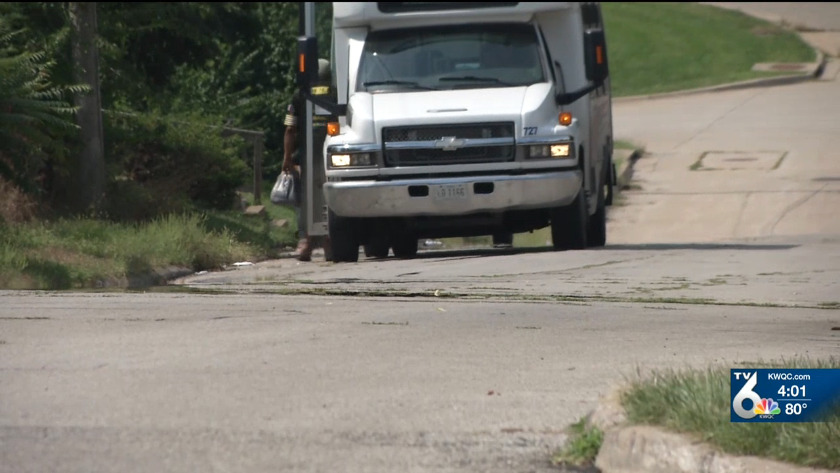 BURLINGTON, Iowa (KWQC) - UPDATE 9/9: Police in Burlington have released the name of a man shot and killed over the weekend.

28-year-old Reynaldo Villareal died at the hospital Sunday morning. An autopsy has been performed.

His family is holding a vigil in his honor Monday at 6 p.m.

According to a press release, officers were called to the 800 block of Columbia Street for a report of multiple shots being fired around 1:45 a.m. Arriving officers found the man, who was taken to Great River Medical Center, where he was pronounced dead.

Police have not released the name of the victim pending notification of his family and have not said if there are any suspects.