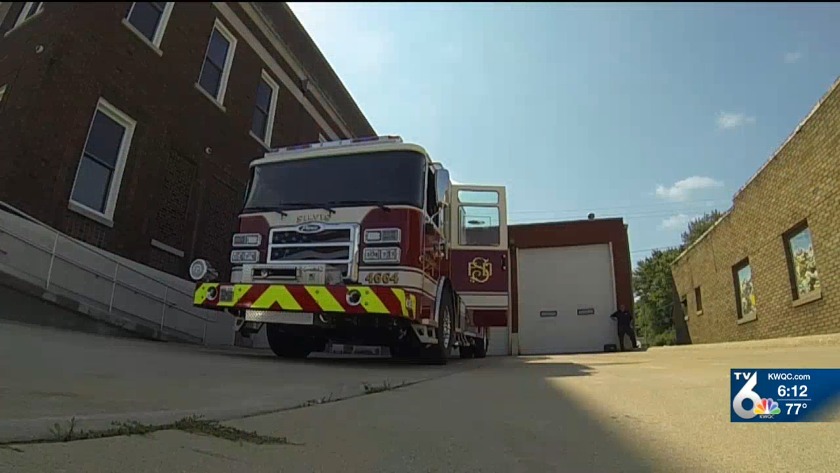 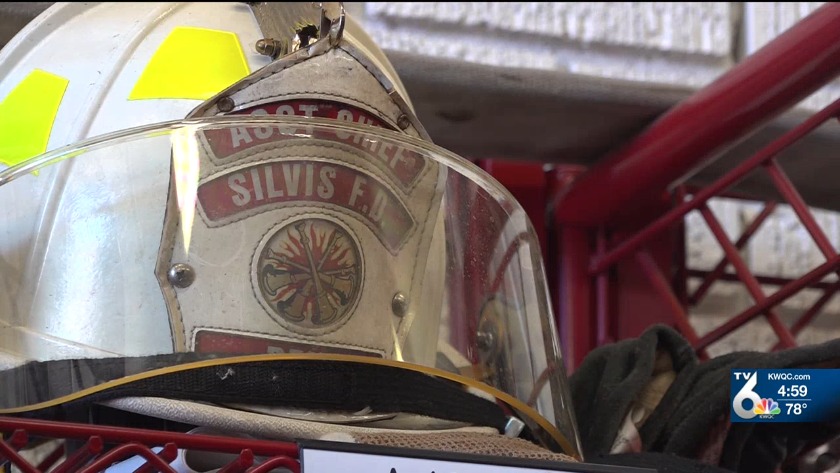 SILVIS, Ill. (KWQC) – The Silvis Fire Department unveiled its newest fire engine and its unique design. According to Silvis Fire Chief John Winters, the new fire truck features a “clean cab” design which will help keep carcinogenic material at a fire scene outside of the truck.

Silvis Fire Department unveils its new fire engine with a "clean cab" design to keep carcinogens from a fire scene outside of the truck. (KWQC)

Chief Winters cites a study from the National Institute for Occupational Safety and Health (NIOSH). It shows “firefighters face a nine percent increase in cancer diagnoses, and a fourteen percent increase in cancer-related deaths, compared to the general population in the U.S.” Chief Winters also includes another NIOSH study, which found from January 1, 2002, to March 31, 2017, sixty-one percent of work-related firefighters deaths were the result of cancer.

It’s because of these statistics, Chief Winters pushed for the new truck. “We want our firefighters to be as safe as possible, we want them to go home to their families at the end of the day. We want them to enjoy their life after retirement.”

It’s an effort to keep the firefighters safe, while they save the lives of community members.

In order to keep the carcinogens out, the new truck’s cab was no cloth seats. Also, the firefighter’s self-contained breathing apparatus (SCBA) is now stored on the exterior of the truck. “You can almost take a garden hose to it, a scrub brush and soap to clean the whole thing.”

Silvis firefighter Marcus Nache is excited for the new rig, as he remembers what firefighting in the past, “It used to be, you know the cool guy had the dirty gear, you know, the dirty helmet that's up there, that's the guy I want to be like, and that's not the case anymore. That stuff you know is what could be killing us.”

Chief Winters says as far as he knows, this fire truck is the “first with a clean cab design in the region.”

The engine cost the department $622,000. Chief Winters says from the same manufacturer Pierce, a basic rig would cost around $500,000.