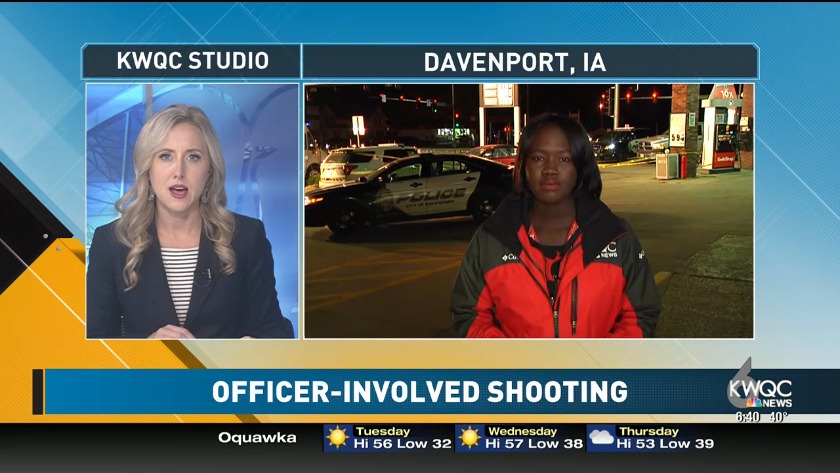 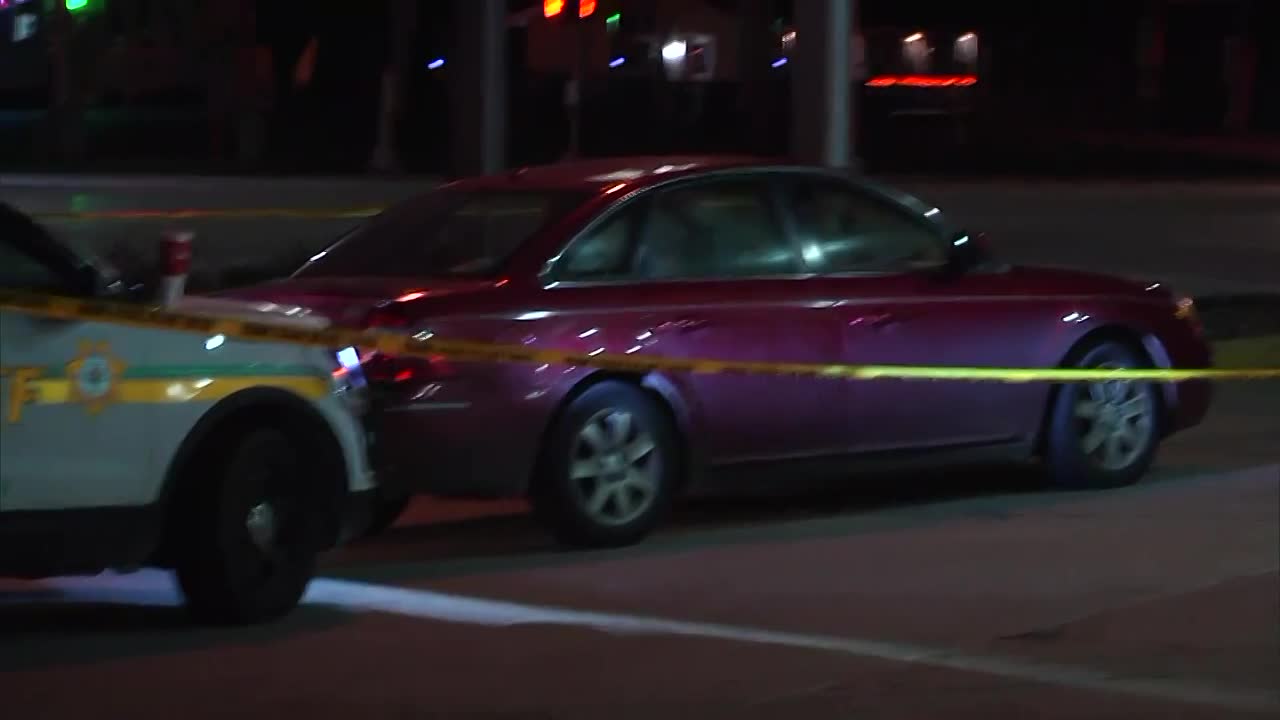 DAVENPORT, Iowa (KWQC) — UPDATE: Davenport police have corrected the age of Robert Mitchell. Officials previously released he was 27, they have issued a correction saying he is 23.

UPDATE: Davenport Police say Robert Mitchell, 27, of Davenport has died as a result of his gunshot wound.

UPDATE 11:00 a.m.: Police say the driver has been identified as 27-year-old Robert Mitchell, of Davenport. He is listed in critical condition with a gunshot wound.

Police say Scott County Deputy Greg Hill was the deputy involved in the shooting. Hill is a 10-year-veteran with the department.

The incident is being investigated by the Davenport Police Department and Division of Criminal Investigations (DCI). This is an ongoing investigation and no further information is being released at this time.

UPDATE 6:50 a.m.: The Scott County Sheriff's Office has issued a press release in regard to Tuesday morning's shooting.

It is reported that a Scott County Sheriff’s Deputy was interacting with the male driver during the course of traffic enforcement when a struggle ensued between the driver and the Deputy. The incident escalated and resulted in shots being fired by the Deputy.

The driver was shot and was taken to the local hospital. The driver is listed in critical condition.

Neither the deputy nor the driver's names are being released pending notification to the families.

The officer involved will be placed on administrative leave during the investigation which is department policy.

UPDATE 6:44 a.m: Scott County Emergency Services and Crime Unit is on the scene. It was also reported by police that a woman had jumped out of the vehicle as well.

UPDATE 5:55 a.m.: The investigation has been turned over to the Davenport Police Department and the Iowa Division of Criminal Investigation.

ORIGINAL: A Scott County Sheriff's deputy was involved in a shooting early Tuesday morning in Davenport,

It was reported that when the deputy approached the vehicle an altercation began with the male driver.

The altercation resulted in a pursuit that ended in the 1600 block of West Kimberly Road.

The Sheriff's deputy is uninjured.

This is a developing story. KWQC will continue to bring you the latest updates.