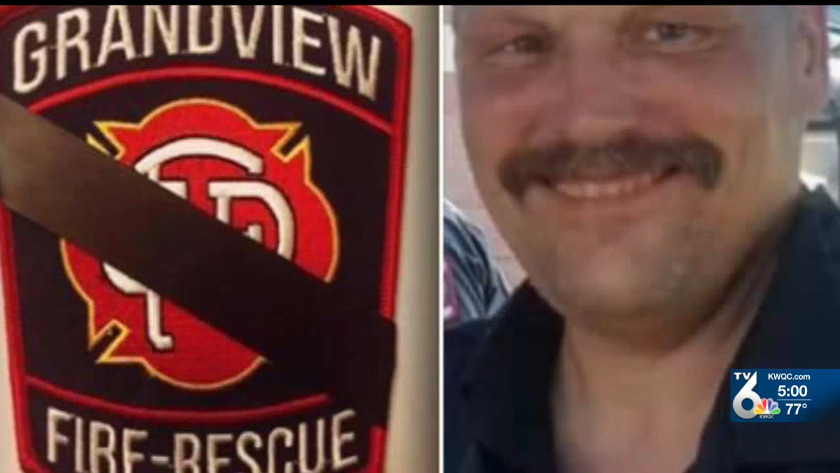 Truck driver being investigated in hit-and-run that killed firefighter 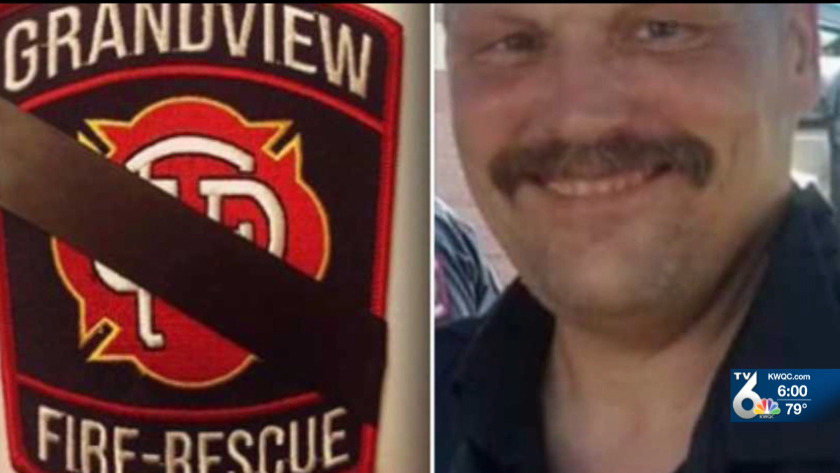 Truck driver being investigated in hit-and-run that killed firefighter

MUSCATINE, Iowa (KWQC) -- According to court documents, police are investigating a Morning Sun man in connection to a hit-and-run crash that killed 49-year-old Devin Estabrook, of Letts, IA.

Visitation and funeral services for paramedic and fireman Devin Estabrook have been announced. (Louisa County Ambulance)

Estabrook, a Grandview firefighter and paramedic, was struck while riding a bicycle on Highway 61 near the intersection of 41st Street South in Muscatine on Aug. 12.

Documents say Terry Gough, a driver for TriOak Foods in Oakville, IA was identified after officials determined a truck he was driving, belonging to the company, was in the exact area during the time frame.

Court documents, including an application for search warrant, a background of affiant, and statement of probable cause were filed Thursday in the Iowa District Court for Muscatine County.

According to a probable cause document, this determination was made by gathering information from a GPS tracking system in the cab of the truck.

Officials executed a search warrant Thursday after speaking with Gough at his home.

Documents allege a review of Gough's cell phone show that from Aug. 12 through Aug. 13, he searched online over 50 times for terms such as "hit and run," and "bicycle accident" in Muscatine.

According to a statement of probable cause document, "Gough also made remarks that since the incident he had spoken with other employees about being in the area at the time."

Documents say Gough told officials that he swerved slightly to avoid the bicyclist, and when he looked in his side mirror saw the bicyclist riding, but "wobbling" a bit.

Court documents say Gough was not in custody during the questioning at his home in Morning Sun, IA.

TV6 has reached out to Gough's employer, TriOak Foods, but the company declined to comment, saying the matter was under investigation.

The court documents are attached to this article.

You can view the original story, here.