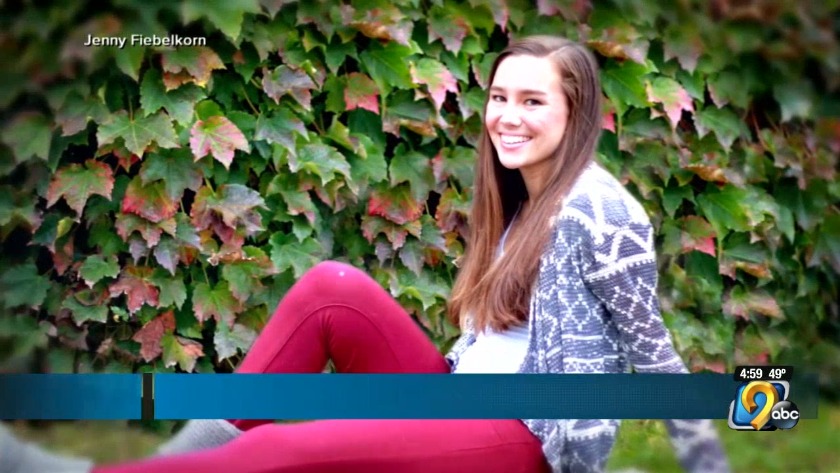 Cristhian Rivera trial to be moved out of Poweshiek County 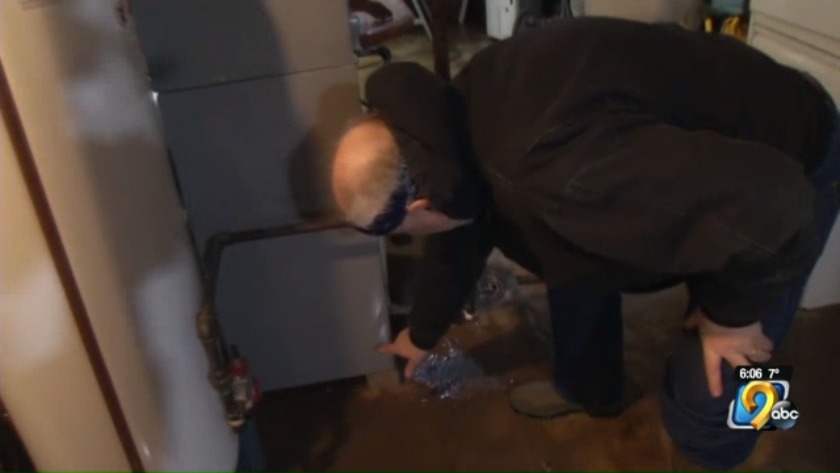 Rivera is accused of killing 20-year-old Mollie Tibbetts who disappeared from a home in Brooklyn the night of July 18, 2018. For more than a month, investigators searched for Mollie in a case that gained national attention. Her body was found in rural Poweshiek County farm field on August 21, 2018.

Investigators said Rivera attacked Mollie while she was out for a jog the night she disappeared. Rivera told investigators he followed Mollie in his car while she jogging. He said he then "panicked and got mad" when Mollie threatened to call the police, he then claims he blacked out and doesn't recall what happened after that.

A criminal complaint said that Rivera led investigators to her body when he was questioned in the case.

The trial is scheduled to start on September 3. If convicted, Rivera faces life in prison.