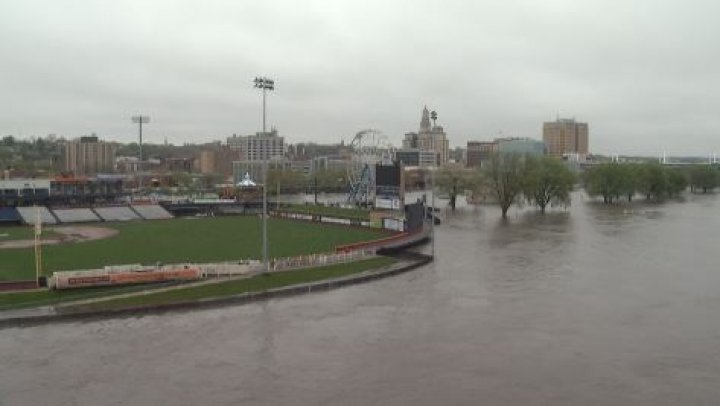 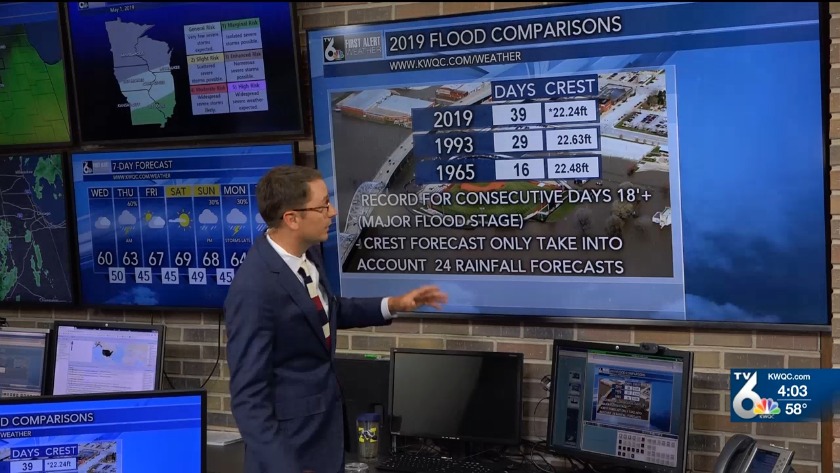 DAVENPORT, Iowa (KWQC) – An ice cream flavor with a history of helping Quad City flood victims is reprising that role after Monday’s barrier breach that caused flooding in parts of downtown Davenport.

Whitey’s Ice Cream is donating all proceeds from the sale of its Mississippi Mud ice cream to relief efforts between now and May 17.

The business based in the Quad Cities created the flavor years ago to benefit those impacted by the Great Flood of 1993.