Noah Schlicksup's passion for sportscasting has helped the 13-year-old Eldridge native overcome some of the toughest times of his life. He suffers from Tourette Syndrome, and was teased at school.

"I had this one time in class when I started ticking a lot and it was the squeaks so those happen like once or twice a day, and I just started doing that really loud" said Noah.

"Kids came up to me and they called me some names, but I've heard that before. The worst part was feeling like a bit of an outcast and having people sort of looking at you like you're an alien".

Noah's parents pulled him out of school to begin homeschooling him. Soon after, Noah decided to follow his dream of sportscasting by live streaming video of the North Scott basketball games while providing play by play on his YouTube Channel. YouTube Channel

"Having people support you and that kind of stuff, that's really been the best feeling in the world, and it's really gotten me back up."

Noah's story on TV6 in January was seen by thousands. After hearing about Noah's story, Chicago Cubs announcer Len Kasper followed Noah on Twitter and recently did an interview with him.

"I was inspired by you actually, I remember when I was as young as two years old some of my first memories were sitting on the couch watching Cubs games and listening to you, and then going into my backyard and doing imaginary games and I'd pretend to be you" Schlicksup told Kasper.

"You're off to a great start. I think trying to make connections with people who do what you want to do is really important. The number one bit of advice is practice, practice, practice" Kasper said to Schlicksup. 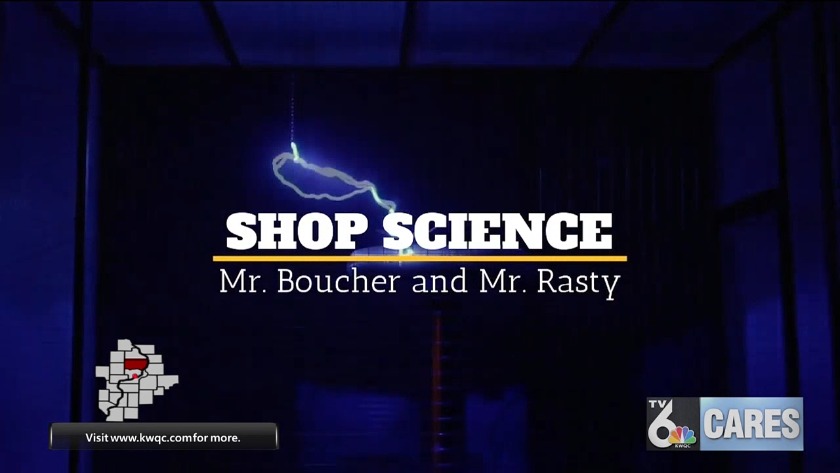 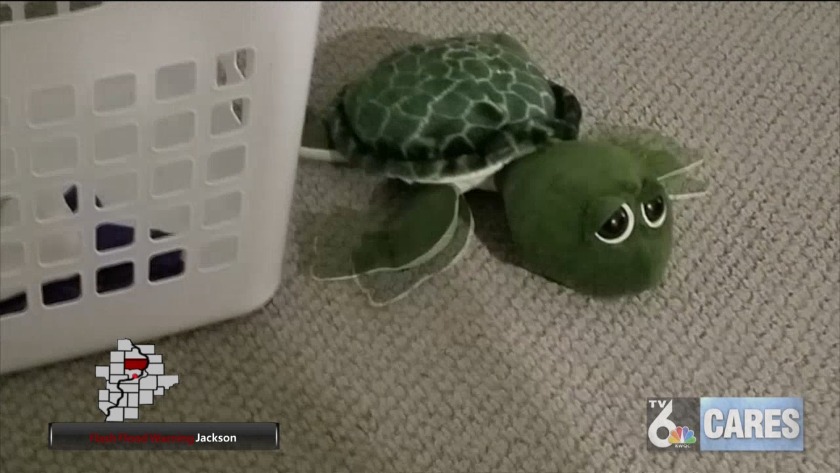 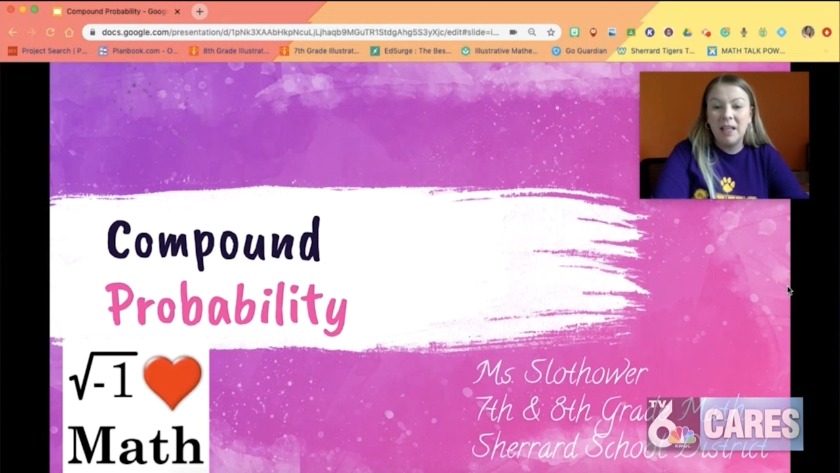 Video: Math: Would You Rather? Sherrard High 5/28

Video: Math: Would You Rather? Sherrard High 5/28