Ethan Happ was not selected in the NBA Draft but the former Rockridge Rocket will play for the Chicago Bulls in the MGM Resorts Summer League in Las Vegas.

Happ is the University of Wisconsin's all-time leader in rebounds and blocked shots. He also ranks second in program history in steals and third in points and assists. 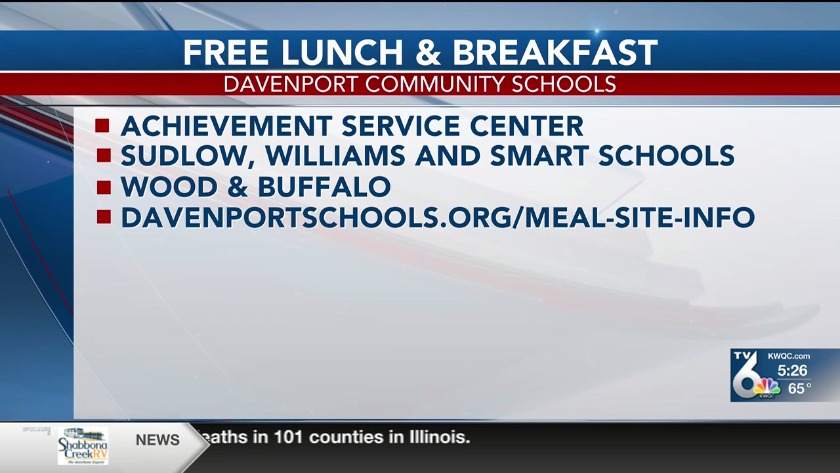 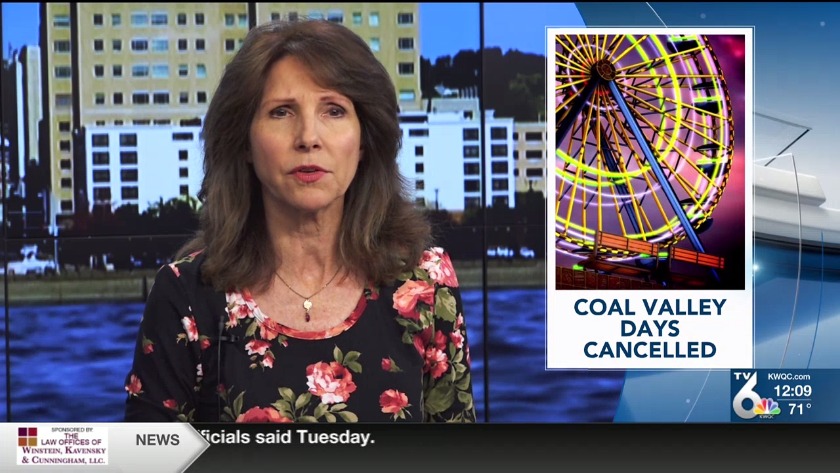 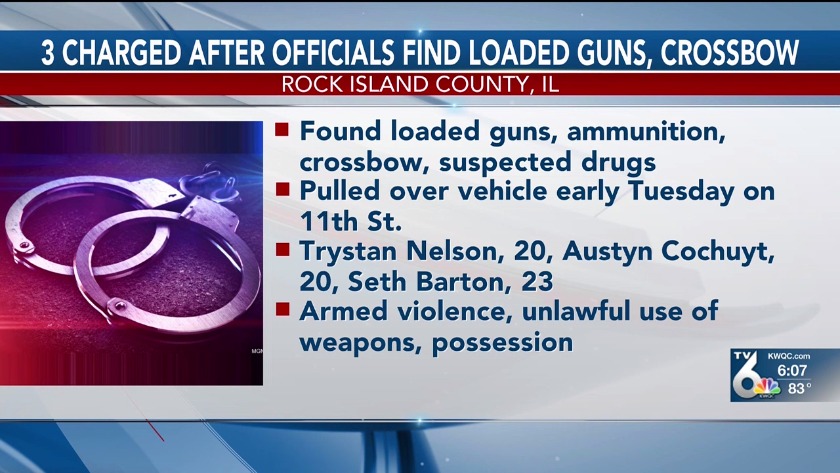