Iowa City, IA (KWQC)
Five former Iowa football players were selected in the 2020 NFL Draft. Offensive Lineman Tristan Wirfs was a first round selection by the Tampa Bay Buccaneers with the 13th overall pick.
Defensive End A.J. Epenesa was taken in the 2nd round by the Buffalo Bills with the 54th overall pick. Cornerback Michael Ojemudia was a 3rd round draft pick by the Denver Broncos.
Defensive back Geno Stone and quarterback Nate Stanley were 7th round selections. Stone was drafted by the Baltimore Ravens and Stanley was drafted by the Minnesota Vikings. 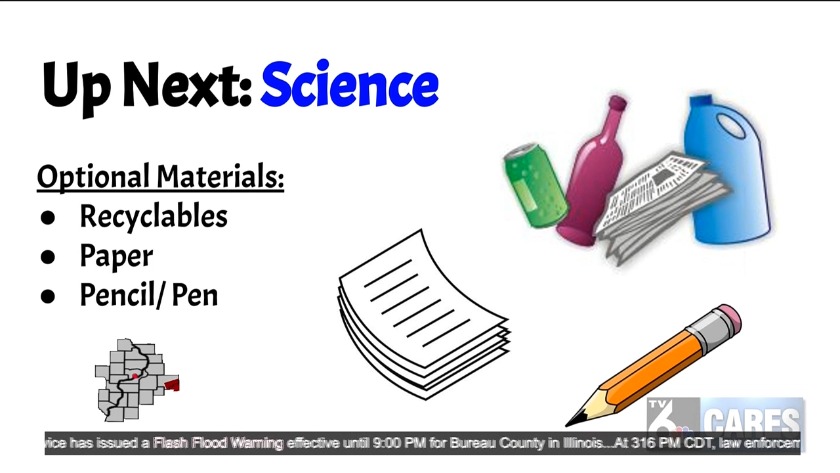 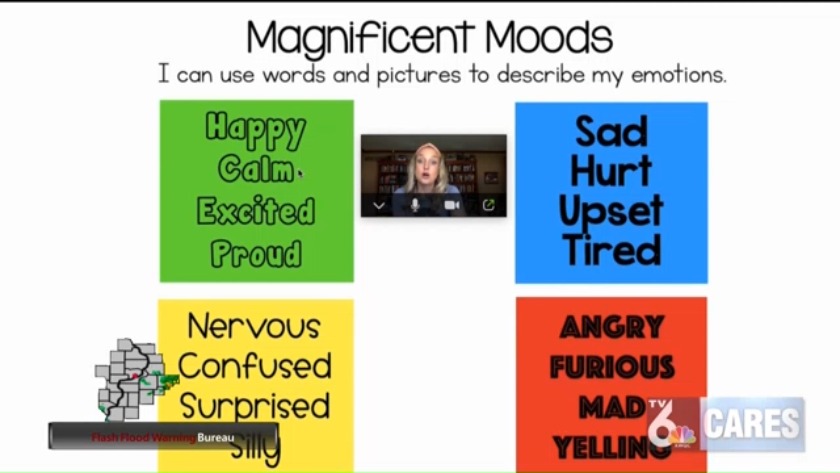 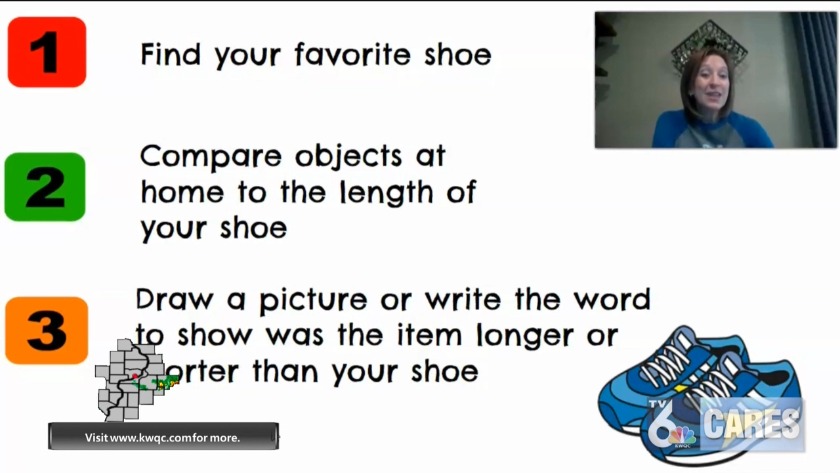