In the second half of the game, Iowa State was down 44 to 38, until Lindell Wigginton landed a three. The free throw was good, leading to a two point game at 44 to 42.

The game would stay close. Moments later, the Cyclones were down by just one point, and they gave the ball to Marial Shayok. Iowa State then took the lead. Shayok had the game high of 23 points.

In the final 30 seconds of the game, the Cyclones were down by one and needed a basket. Lindell Wiggington went for it, and he had 14. The game was then a one-point game with twenty seconds left.

The game came down to this: down by three, with ten seconds left. Buckeyes missed the free throw, and it was the deep three to tie. 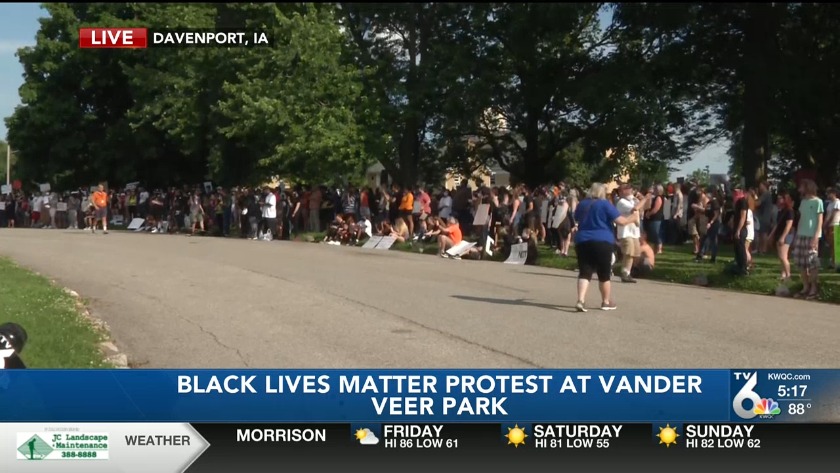