"He was locked in and he's been that way. It's interesting because he's often evaluated on his offensive game, his defense at Syracuse, I mean, he guarded a guy and held him to 10 that got 35 in the next game on the road. And I applauded him. I said your defense -- because I watched every game, and that kid is a pro, and he got 10. So the thing that was impressive to me about Joe tonight was he played that kind of defense and then he played that kind of offense. And that's what the great ones do."

Before the game, Luke Garza was honored for surpassing 1,000 career points. Garza finished with 21 points and 10 rebounds in the win over Minnesota.

Iowa's next game will be Thursday at Iowa State. Tip-off is set for 7:00 p.m. at Hilton Coliseum. 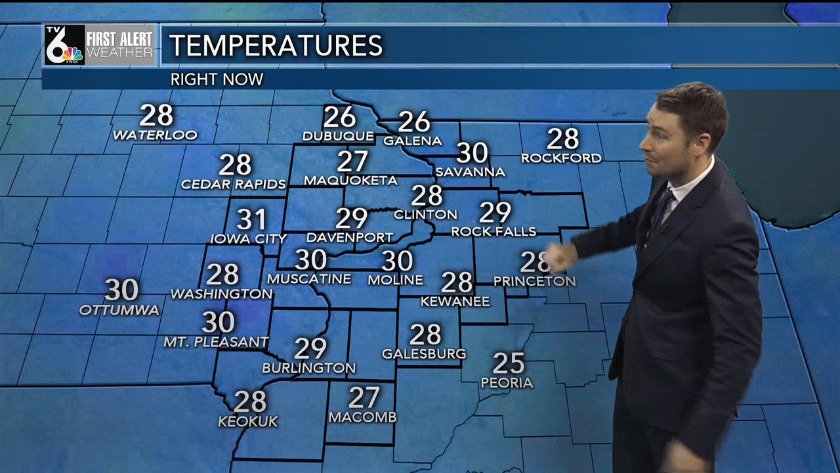 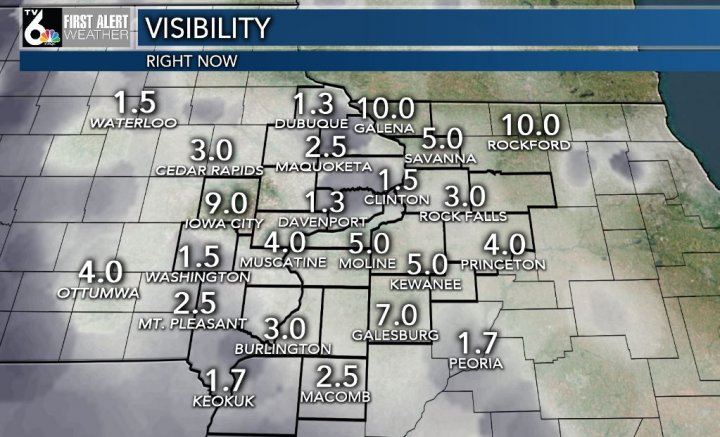