PARIS (AP) -- Rock Island native Madison Keys was defeated by Sloane Stephens in an all-American semifinal on Court Philippe Chatrier. The 13th-seeded Keys held for 5-4, when Stephens served a victory on the second attempt. Stephens then won her first match point with a backhand just down the line.

10th-seeded Sloane Stephens will be taking on the number one seed, Simona Halep of Romania. Stevens looks to win her second major title, after beating Keys in the U.S. Open for her first major last year. 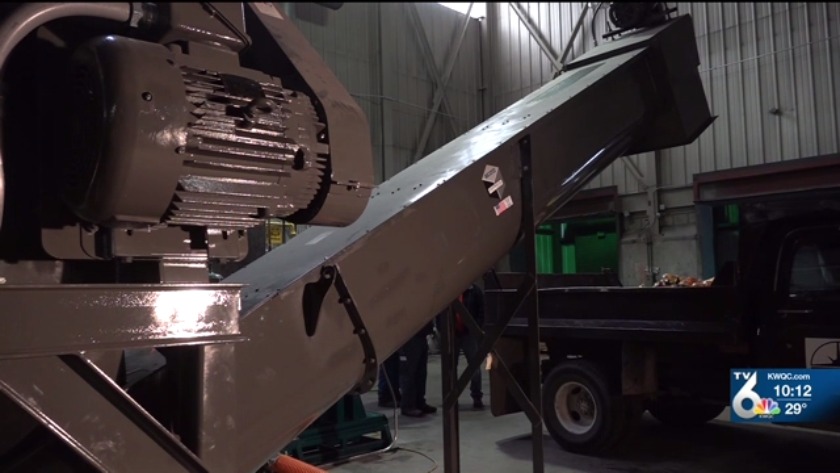 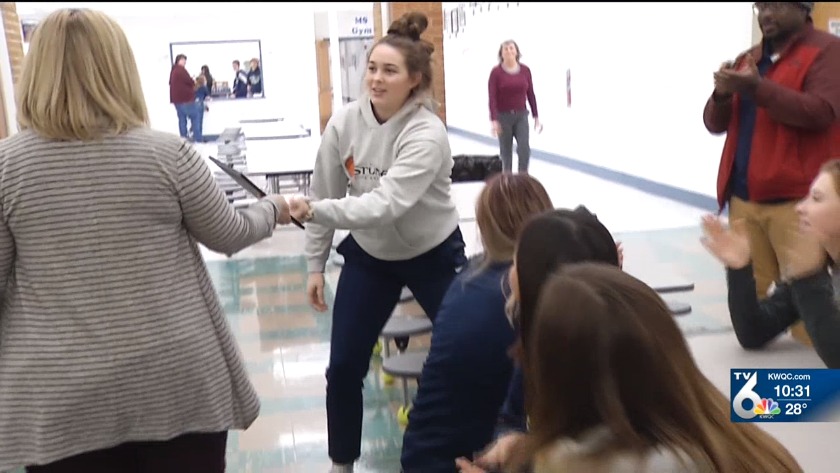 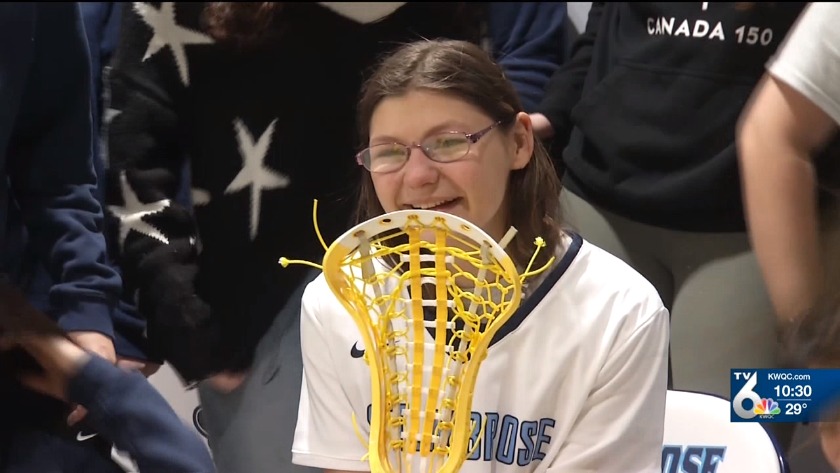