Halem did not give assurance that the Burlington Bees and Clinton LumberKings would keep Major League affiliation. 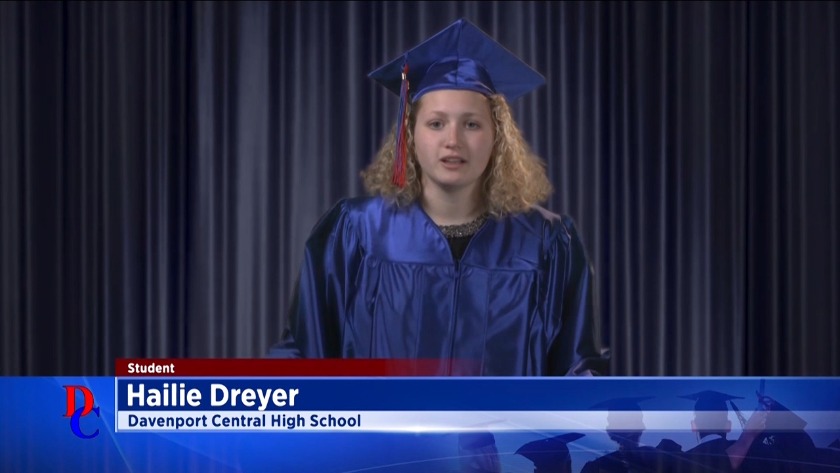 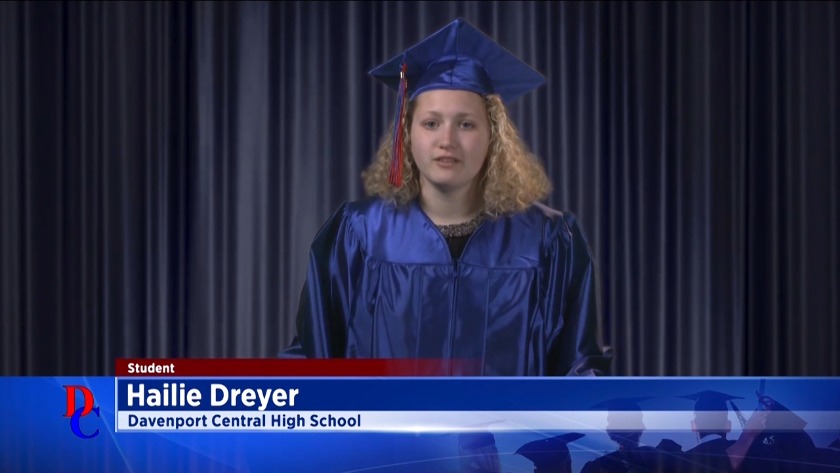