'The Wave' at night: New tradition lights up Kinnick Stadium

It's called The Wave, where fans wave to pediatric patients in the University of Iowa Stead Family Children's Hospital.

You could feel the excitement and anticipation in the room. The kids were treated to their own tailgate with all kinds of games.

"She gets excited around people she likes watching and I'm sure she is gonna really enjoy this," Julie Burney, the mother of a patient from the Quad Cities said.

They watched and waited as the sun set behind the stadium. Then after the first quarter thousands of cell phones and flashlights lit up the stadium.

Caitlin Reuter, a mother from Shellsburg has been staying with her son, Deacon for months in the NICU. Her son's doctor made an extra effort to get them up to the top floor for the game.

"The only way we could make it up here in time for the first quarter wave was due to our top dog doctor over here who is acting as our nurse and he got us up here on time," Reuter said.

She says she teared up seeing all of the lights.

"It was really pretty emotional, it was cooler than I expected it to be it's just kind of an amazing thing seeing everyone focus their attention on the kids here in the hospital," Reuter said.

Many of the kids saying seeing the lights was the brightest part of their night. 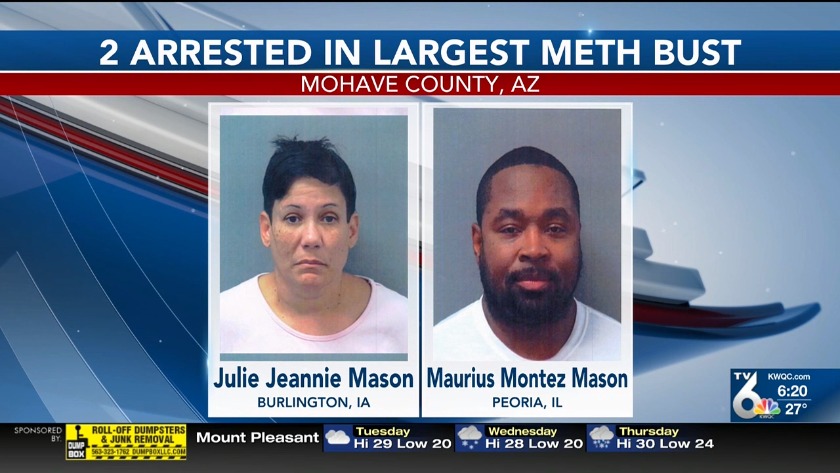 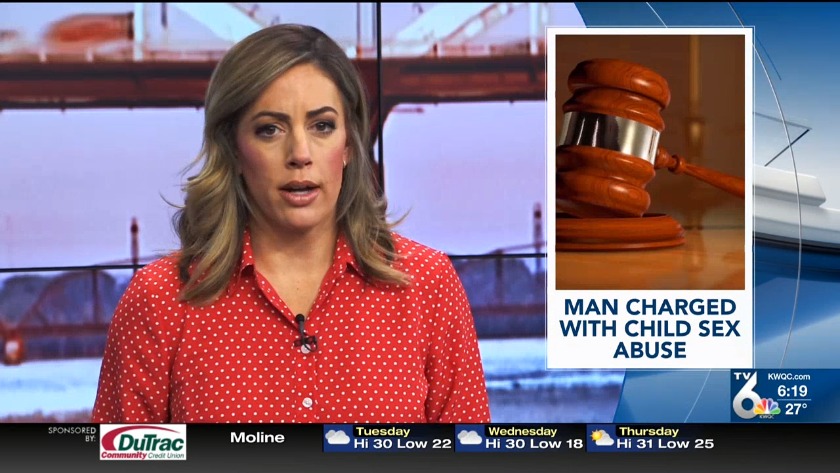 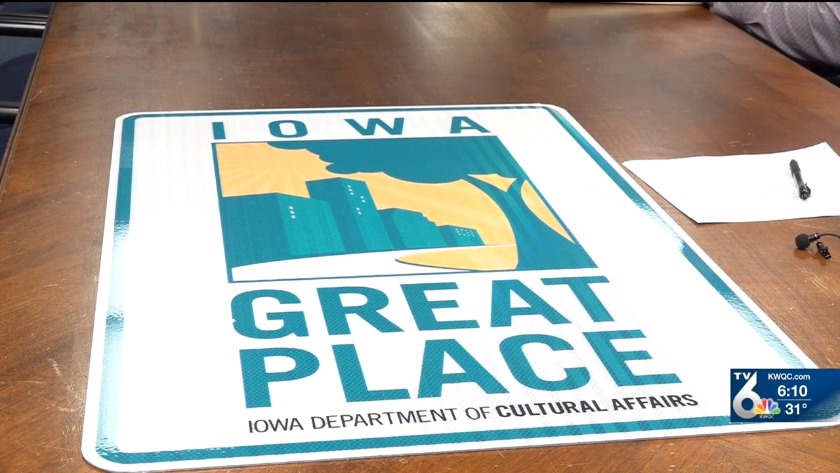